While the Olympic Games and Euro 2020 held us in thrall this summer, the world’s most-watched sports league is about to get underway again. There should be some sense of normality when the Premier League gets underway on 13th August, with Brentford hosting Arsenal in the opening game. Fans will be back in the stadiums in their droves, and their attendance is something that has been lost over the last 18 months.

Man City are the reigning champions, having won the Premier League by 8 points over Manchester United last season. City are heavily favoured to win the title again, with Pep Guardiola’s side listed as odds-on to be champions with the majority of UK bookmakers. But the Premier League prides itself on being competitive – that anyone can beat anyone. So, who could take the crown from Man City? We look at the contenders below:

It usually takes a while for new managers to get to grips with a new job, but Thomas Tuchel, who replaced Frank Lampard at Chelsea in January, hit the ground running. After just a few months at the helm, Tuchel was able to deliver the ultimate prize in club football – the UEFA Champions League. They beat Man City in that Champions League Final, and Tuchel also managed wins over Guardiola in the FA Cup and Premier League too. Chelsea are available at 5/1 to win the title with 888 Sport. And with betting offers like free bets available, you can understand why many fans will be backing the Blues.

Liverpool, somehow, managed to salvage fourth place last season after a disastrous attempt to defend the title they won in the 2019/20 season. Injuries, to Virgil Van Dijk in particular, were the root cause of Liverpool’s problems, but there were also concerns about fatigue too. Now, however, boss Jurgen Klopp has a fully-fit squad to choose from, and they can begin in earnest to pursue the title they dropped last season. While Liverpool can’t be ruled out, it’s worth keeping an eye on the transfer window as top stars like Mo Salah and Sadio Mané are rumoured to be on the move. The Reds have similar odds to Chelsea. 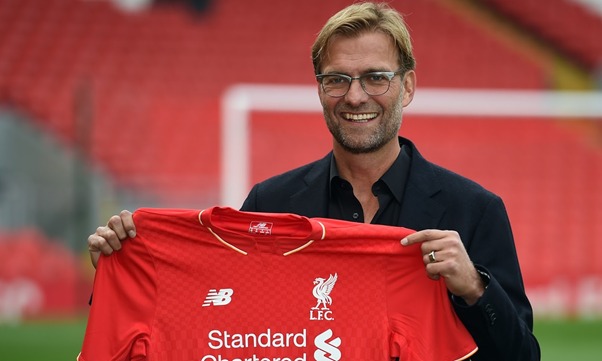 There is a growing consensus that the Red Devils might have the pieces in place to mount a serious challenge for the Premier League title. The arrival of two world-class talents, Jadon Sancho and Raphael Varane, could be enough to transform United from runners-up to champions, but there are other areas in the squad that need addressing. Still, United have been slowly improving over the last couple of seasons under Ole Gunnar Solskjaer – could this be the season they finally step out of the shadow of the Alex Ferguson era and land title number 21?

While some fans might believe Arsenal or Tottenham Hotspur are best-placed among the rest to challenge Man City, you cannot rule out a title tilt from the FA Cup winners, Leicester City. While the Foxes work under budgetary constraints that are dwarfed by the other teams on this list, there is an argument that Leicester City FC is the best-run club in the country. Odds of 50/1 or above suggest it’s a longshot, but Brendan Rodgers is a top-class coach and can choose from a settled and well-organised side.

Jamil Samuel banned from participating in the World Championships in Athletics: They kicked me out of the team | other sports