In the era of mobile gaming, having the right smartphone to play your favourite titles on is of paramount importance. Brand new gaming apps are released on a daily basis, so if you want to play the latest games and enjoy all those advanced features that are packed into them, here’s the lowdown on the best gaming smartphones for 2021.

The first dedicated gaming phone from hardware giants Lenovo, the Legion Duel is unique amongst its peers for its dual-core concept architecture. It incorporates some cracking gaming-dedicated features such as software optimised for landscape mode.

With its 6.65-inch screen and 90W fast charging, the Legion is a smart choice of phone for iGaming players who are looking to play online slot games titles such as Tomb of Ra and Skyvault. Additionally, the Legion Duel features a pop-up camera so the screen remains unbroken, ensuring maximum game enhancement.

One of the most popular gaming smartphones around, the ROG Phone 5 is an absolute beast of a device. The fifth edition of the Republic of Gamers model packs an even bigger punch than its predecessors thanks to a 144Hz refresh rate and touch sampling rate of 300Hz.

This is, as the name suggests, a phone built by serious gamers for serious gamers. It’s stacked with power thanks to the top of the line Android CPU – which you can supercharge with 16Gb of RAM. With software featuring a dedicated gaming mode and customisable button on the side of the handset, this is a phone that can easily run Call of Duty Mobile, Fortnite and Genshin Impact at the same time, making it a must for eSports fanatics.

On the more affordable end of the scale, the Red Magic 5G is still going strong. The world’s first smartphone to feature a 144Hz screen, this device is comparable to phones twice the price. Additional gaming-specific features including shoulder triggers, an internal fan and “liquid” cooling system, and even a dedicated “Game Space” to customise your playing experience.

It supports 5G too, so those gamers who like to stay at the forefront of the latest releases will appreciate this one a lot. The 1080 x 2340 screen may not be the sharpest around, but it’s more than adequate for classical platformers like the SEGA Forever library and clear enough for heavy PUBG Mobile play.

This model packs a lot of power into its case and the 120Hz display is truly one of the most stunning around. The substantial 6.7-inch screen has curved edges and no bezels to get in the way of your gaming action. Its power comes from the latest Snapdragon CPU combined with up to 12GB of RAM.

The OnePlus 9 Pro’s 120 Hz refresh rate will display first-person shooters like Infinity Ops and Modern Combat 5 like a dream, while the latest Gaming Mode software enhances picture quality and reduces haptic feedback.  Honestly, the OnePlus 9 Pro is easily the best Android smartphone of 2021 and, while it’s not as feature-packed as, say, the ASUS ROG 5 or the Legion Duel, it will still keep most gaming fans happy. 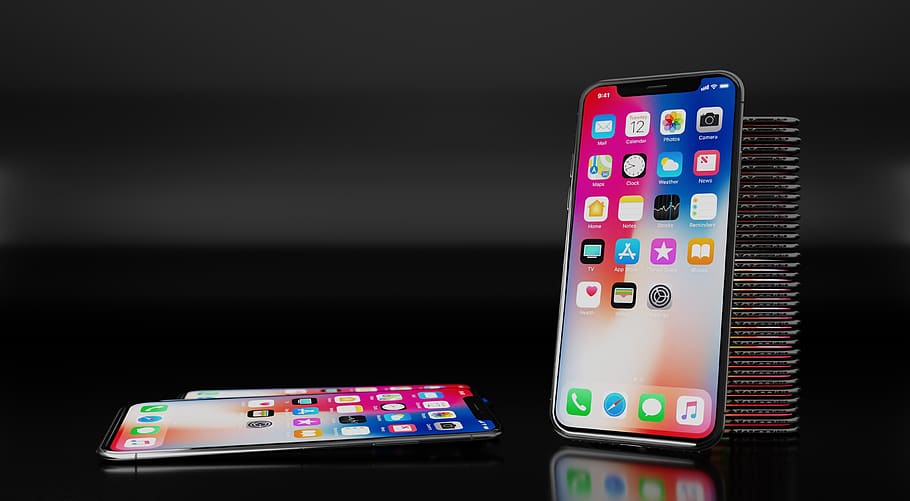 Herlings almost fit; So he follows the Motocross of Nations as a commentator

By Halbert Geis 9 hours ago

New York is taking the Trumps to court

Spotify now offers – only within the US