Anyone who reads the content I’ve written often will probably realize that I like The Last of Us series; This is certainly known to the editors. I try not to hide it either. When I heard about The Last of Us: Part I, it quickly piqued my interest, although this is the third time (!!) that the game has been released, I was eager to get the game started.

A small piece of history, because as we mentioned this is the third time the game has appeared. The original version, called The Last of Us, appeared on PlayStation 3 in 2013. It was such a hit that developer Naughty Dog and publisher Sony Computer Entertainment made a remastered version for PlayStation 4, which will be called The Last of Us Remastered. This version came out shortly after the original, namely in 2014. The success was big enough to develop an entirely new game within the series, which saw the light of day in 2020. And to make the franchise even further, we are now in 2022 in a remake of the first edition. , which we will review now. 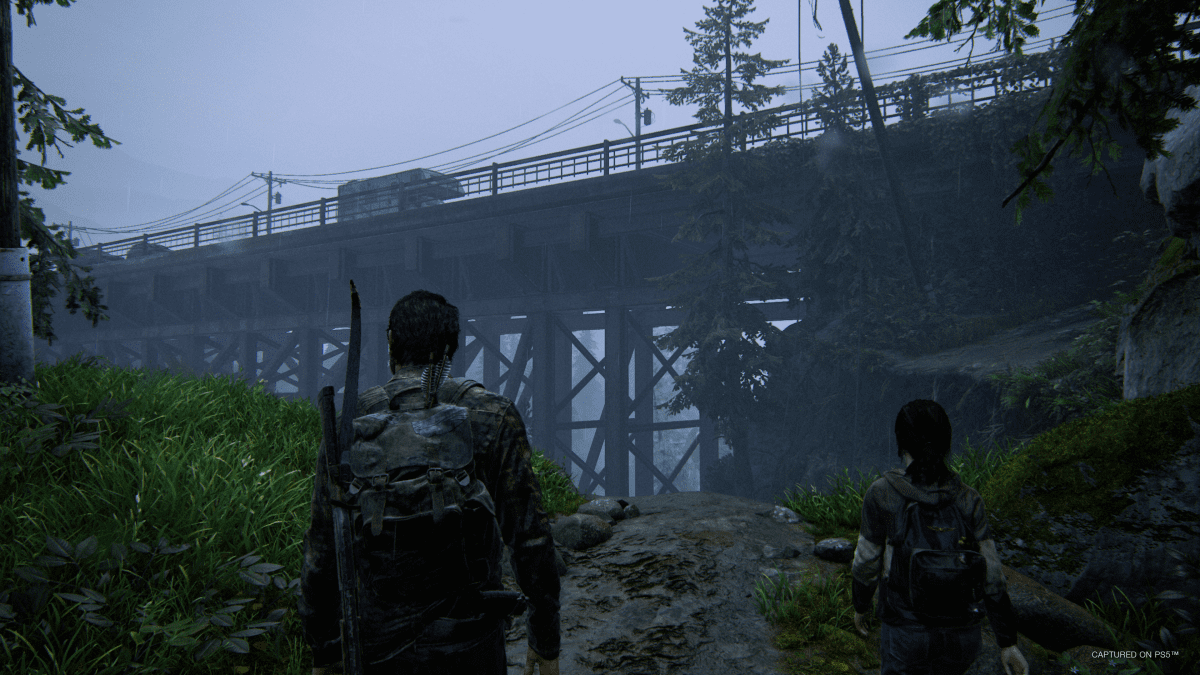 Just a little for those who have never played the game or those who need a refresher. The Last of Us: Part I is a third-person action-adventure game set in a post-apocalyptic United States. As a player, you control one of the main characters of the game, Joel. Your job is to take care of teenage girl Ellie and keep her safe while you cross the United States. Fun scene full of challenges, enemies and mutants. The danger lies in every building and every street. You can try to avoid this danger by surreptitiously fighting your way in, but you can also choose to face it. You can do this by fighting the ancient fist, fighting with firearms, or by killing a person with improvised weapons. An interesting mix of options. In terms of gameplay, then it’s pretty good.

However, the reason I fell in love with the franchise is not the gameplay, but mainly the story, because man was a good story! That story has remained unchanged in a new edition. Which is a good thing, because it rarely has an in-game story that captivates me and affects me so much. It’s now nine years since I first went through the story and today it’s still pretty strong and still manages to strike the right chord. The characters (especially Joel and Ellie) are very believable and they’ve been through a lot. This makes the characters interesting to follow and the cinema entertaining to watch. No wonder there’s a The Last of Us series coming up if you ask me! 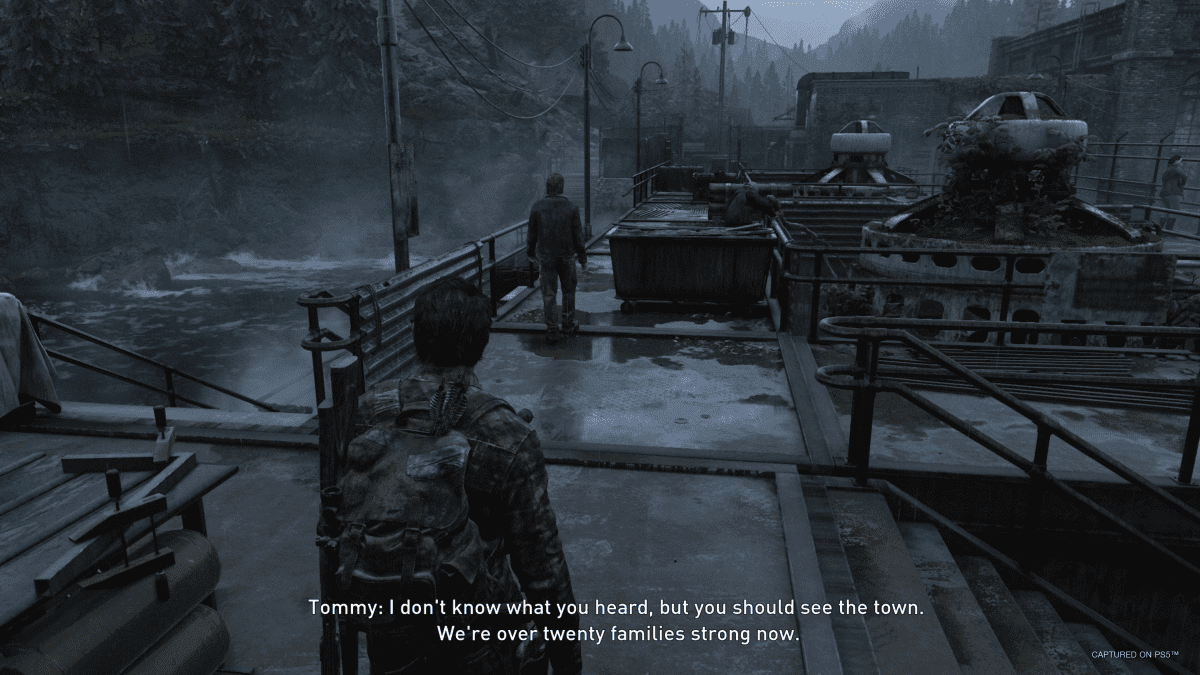 Thus, the whole story is the main reason why I would recommend this title to friends and other players. However, if you played one of the previous versions, you most likely remembered the story most of the time. However, until then, refreshing the memory can be a fun way to be entertained. Although I have to be honest, this wouldn’t be the same experience… After all, you already know the secrets.

Now I hear you’re basically asking: What has been improved compared to the original. The biggest improvement if you ask me is the graphics. Naughty Dog completely rebuilt the game and upgraded the graphics to today’s standards. Thus, schematically, this is a huge improvement if you compare it to the Switch, and certainly when compared to the original. To be fair, The Last of Us: Part I does a good job graphically, but it’s not a title that really stands out in terms of looks in the current game scene.

In addition to the graphics, the controls have also been fixed. This isn’t something you’ll notice immediately if you don’t start the PS4 variant for the first time, but the controls are otherwise pretty good. It’s a bit tricky to shoot while shooting, but that was actually the case in the original, and so it seems like it’s part of this game. This is something I usually see a lot in games developed by this studio, because even within the Uncharted series I didn’t think the goal was anything to write about at home.

The last major change or actual addition is the availability of Speed ​​mode. In this mode, the time you spend on the road is tracked. This time stops during the cinema or while the game is paused. Going through these, you can compare your time with that of your PlayStation friends. For me personally, this is not really an added value, but it is probably yours. 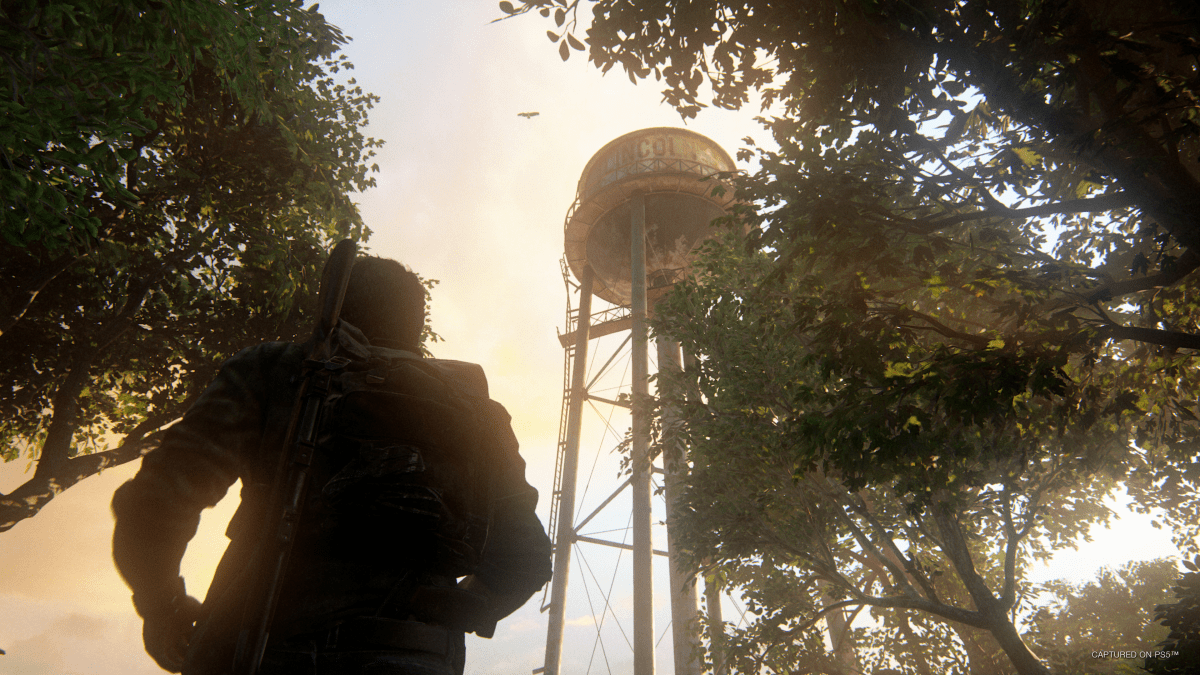 The story of The Last of Us: Part I still strikes the right chord to this day and is still a lot of fun. This is especially so if you have not played the game before. Moreover, the game has graphical improvements and the controls have also been improved. In addition, a speedrun mode has been added, which probably has no added value for the majority of players. If you’ve never played The Last of Us before, I can highly recommend this title, but if you’ve already gone through the story, the added value is minimal…unless you’re a huge fan like myself and Joel’s stories and Ellie still wants to keep looking and finding the graphics the mission.

See also  Katya for the second time in Hotter Than My Daughter: 'Not by age'

Art Rooijakkers could not speak for several months: “My voice has always been so natural’