After two years without the Lowlands, the University of Utrecht was also able to do a lot of research on the festival website this past weekend. Because it’s not just about performances and dancing, science plays an important role in the festival. For example, more than a thousand people visited the Color Cross and started a conversation about psychological vulnerability.

“Intense experience,” many visitors say as they squirm from the intersection of colours. But other visitors come to relax in the colorful surroundings. The artwork created by Florentin Hoffmann is part of the #kletsbaar project, which looks at how people speak and think about psychological vulnerability.

Dienke Bos participates in the project as a researcher at the University of Utrecht (UU), recovering from three days from the Lowlands. “It was fantastic. As it usually takes years as a researcher to find a thousand participants, we made it happen in the Lowlands in two days.”

Various research institutes congregate at the LL Science site at the festival site, where visitors can contribute to scientific research. The #kletsbaar project of UU, UMC Utrecht and Dynamics of Youth investigates how people think and react to any encounter with a person whether or not they know that person has certain labels such as depression or autism.

During the research, which is accompanied by a video in which a person introduces himself and then several questions, the reaction of people is noted. Let’s say you meet a new classmate or fellow student. Does it matter if you know she has ADHD? Or did he suffer from many depressions? What is actually normal and what isn’t normal? After the research, young people, some of them experienced experts, from MIND Young Studio spoke to the participants.

See also  PostNL shows how the Netherlands is innovating 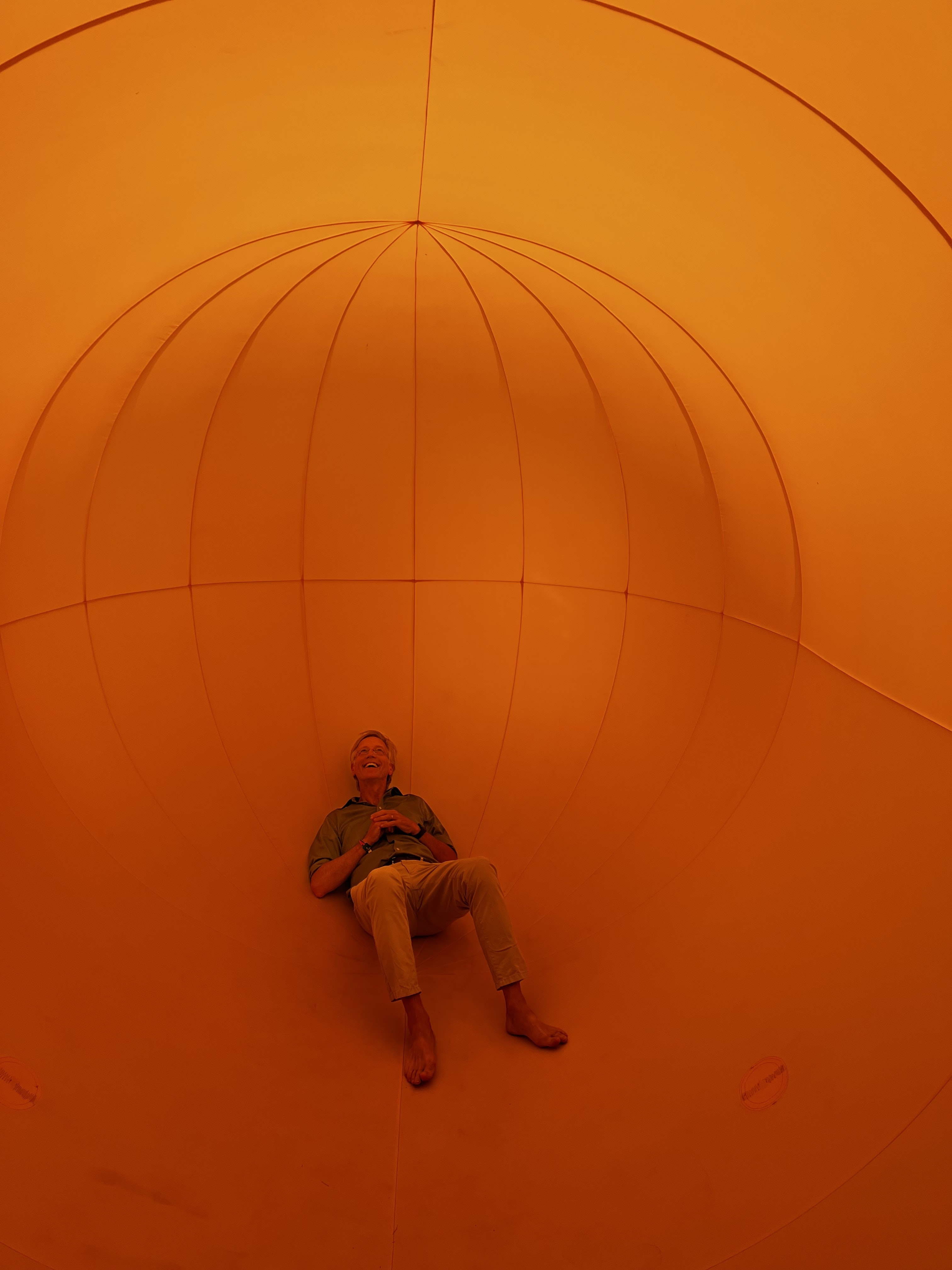 The Color Cross artwork was intended to show that many people experience a different environment. Because of the solo environment, your sensory experience changes. It was also clear in the Lowlands that everyone had a different experience with it. Where some can get nauseous, others become very calm. The different colors in the Color Cross also had different effects on people. The artwork was the main reason to talk about the fact that everyone lives the same world differently. “It’s good to be aware of that,” Bos says. “This way we were able to really give the visitors something in the conversations.”

Boss notes that there are many open discussions: “We also note that, especially among the Lowlands audience, it has become easier to talk about psychological vulnerability. But we also know that there are still prejudices and sometimes taboos about it. In any case, the project contributes well to the Lowlands. It opens up the topic for discussion, and it’s also a great way to get people involved in scientific research.”

The Minister of Education, Culture and Science Robert Dijgraf was also drawn to the project and visited the Lowlands to visit the Color Cross. In general, a lot of data has now been collected in the project. Boss explains: “In the near future, Myrthe van Lange will be collecting all the data and sharing what we’ve learned.”

Are you also coming to science weekend?

By Faye Welch 1 hour ago

By Faye Welch 9 hours ago

Does “You Are Stronger Together” also apply to sperm cells?

New Zealand’s Rakiura Island is now completely free of predators – is that a good idea?

Sperm whales use clicks to spread their culture