Home World Taiwan against civilians: Do not change your name to “salmon” | Abroad 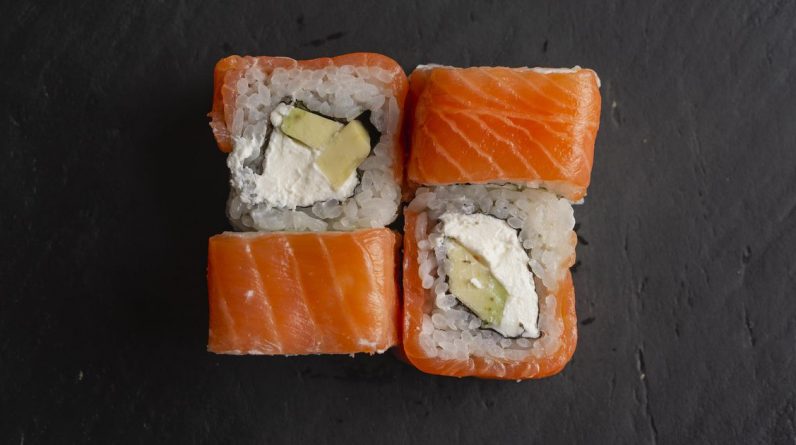 In the island state, a special campaign by a restaurant chain sparked a wave of name changes. With the word salmon (‘Gui Yu’) on their identity card, people are allowed to eat an unlimited number of sushi with five friends. This led to what local media described as a “salmon mess”. An estimated 150 people, mostly young people, have reported government offices in recent days to report the name change.

“I changed my first name to Salmon, and two friends changed too,” a woman said on Taiwan TV. “We’ll change that again later.” A student told TVBS news that he was grateful for the promotion. “We have already eaten more than 7,000 Taiwan dollars (about 206 euros).”

Taiwan residents are allowed to change their name up to three times. The Home Office has already warned that those who do not pay attention to the risk of changing a name always. Not many people so put off. According to local media, Taiwanese are now roaming with names that translate to “Salmon Prince,” “Meteor Salmon King,” and “Salmon Fried Rice.”