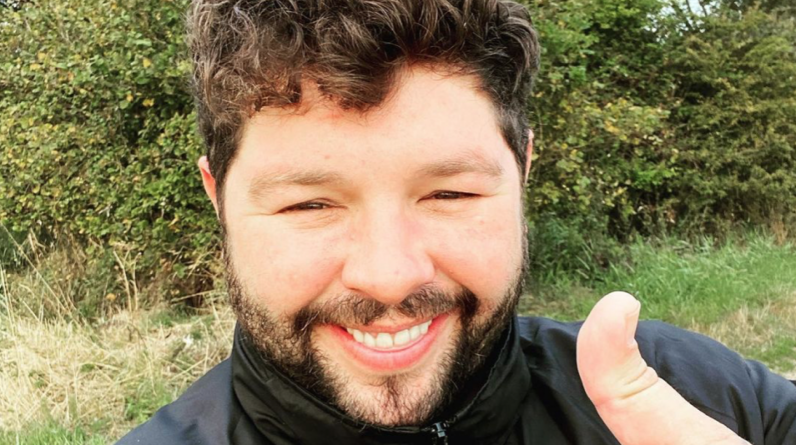 The singer was supposed to be participating last year, but then the song was canceled due to the Corona crisis. James is happy to have a second chance. “I have to finish what I started. I was so upset when it was canceled last year that I just didn’t get a chance to go to Rotterdam and sing on stage,” the singer said on BBC Radio 1.

James and his brother John are known for songs like Love Me Again and Blame. He has worked with big names like Toni Braxton, Ed Sheeran, and Olly Murs. The collaboration with Rudimental earned him # 1 in Waiting All Night. He had his biggest success in 2018 with ‘Therapy’, which he had with Armin van Buuren. James has also been nominated twice for a Grammy Award. The song with which he is participating in the Eurovision Song Contest will be announced later.

Since the Eurovision Song Contest could not be held last year, countries had to decide whether to send the same artist in 2021. Many countries chose this, but they have to choose a different number. As one of the “Big Five”, the UK had already secured a place in the final on May 22nd. France, Germany, Italy and Spain – and the Netherlands as the host country – already have a place in the finals.

READ  US futures indicate a steady opening on Wall Street 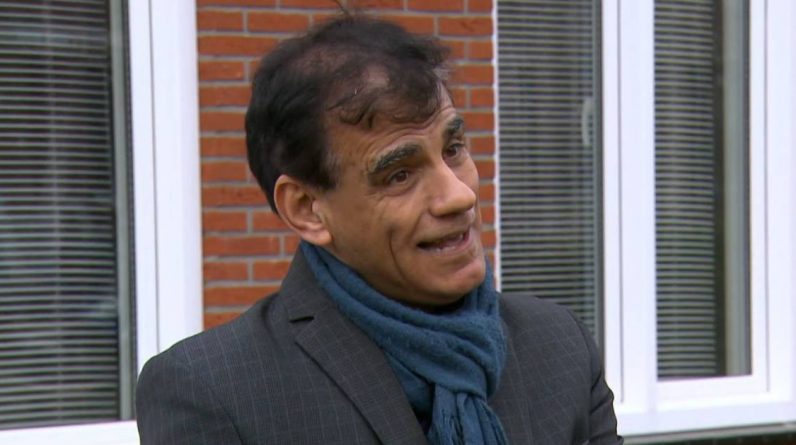 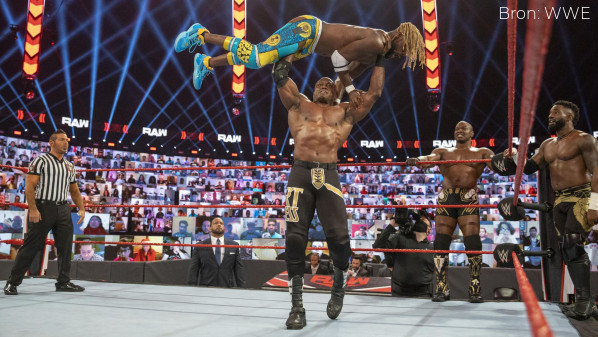 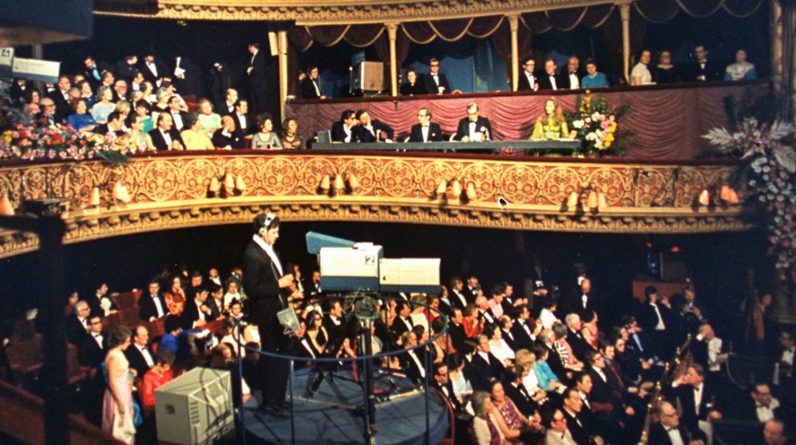