‘Latin American Idol’ was the Latin American version of TV famous franchise, ‘Idols’ (England), which gained popularity for its United States’ edition, ‘American Idol’. Broadcasted from Buenos Aires, Argentina, between 2006 and 2009, it was really successful in 23 countries.

The show was the first of the English ‘Idols’ franchise to be recorded and broadcast entirely in Spanish. ‘Latin American Idol’ was divided into four parts: auditions, theater, workshops, and concerts. The purpose of the program was to prepare contestants to become the next Latin American Pop Idol. 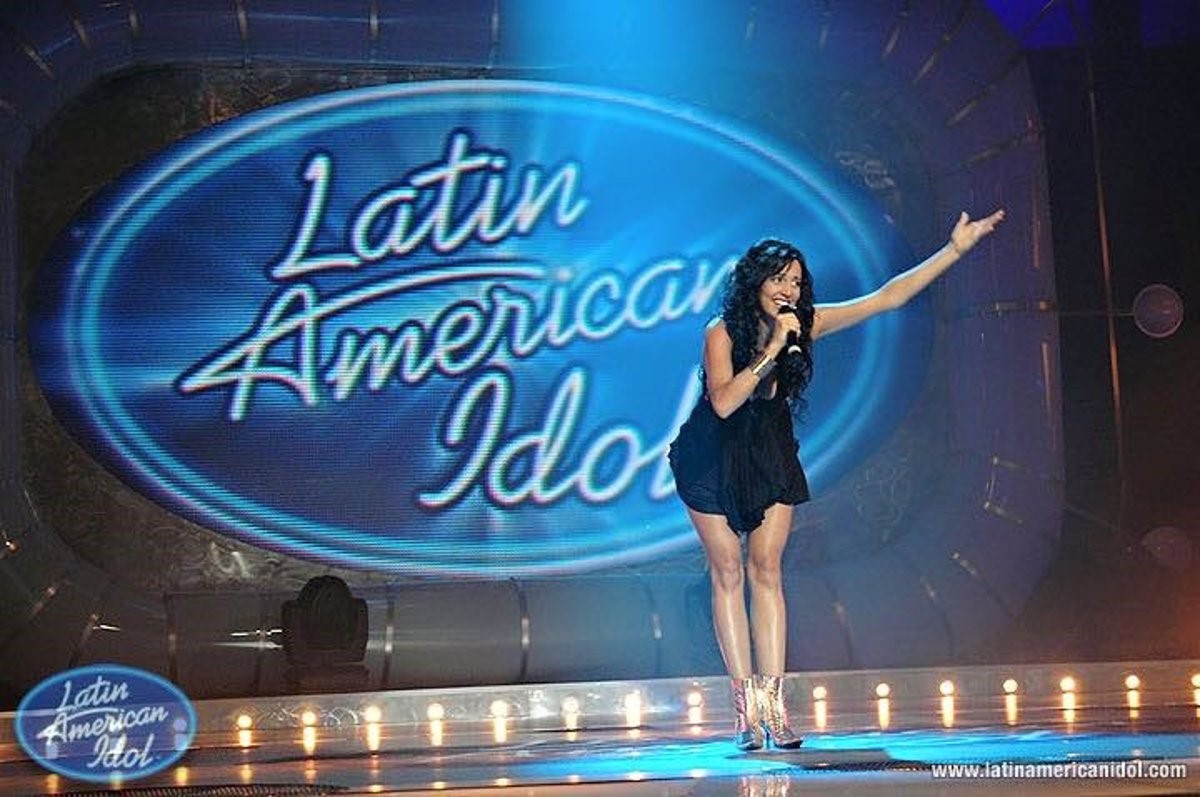 The first season of ‘Latin American Idol’ featured Jon Secada, Puerto Rican Gustavo Sánchez, and Mexican Elizabeth Mesa, who was replaced by Mimí during the second season. Argentinian Oscar Mediavilla joined the show during the fourth season, replacing Gustavo Sanchez. Oscar Mediavilla incorporation resembled the surprise-factor that happened in the American version, when in 2018 the famous jury Simon Cowell was no longer part of the show, and, instead, new faces like Katy Perry, Luke Bryan and Lionel Richie were seen. That trio made the show popular again.

The audition stage consists of pre-auditions, in which the participants are evaluated by other juries to verify if they are worthy of being presented before the real jury and the cameras. They usually choose auditioners who sing well and think they have a chance of convincing the real jury, or who sing poorly and make a fun show for the show.

During the auditions the season’s jury listens to the contestants, give them their opinion and a “yes” or “no” answer. The participant needs two out of three “yes” to continue to the next stage.

See also  Is it illegal to view UPS Netflix offerings via VPN? | My guide

This is the shortest and most difficult period of the television program. Of the approximately 100 participants who were selected in the previous stage, only 30 semi-finalists will remain.

The auditioners have to do their best to convince the jury that they deserve to move on to the next stage.

During the first three seasons, the semi-finalists of ‘Latin American Idol’ were organized into three groups of ten. During this period, the contestants performed in front of the jury, the public present, and live to all of Latin America.

Four workshops were held: in three of them the public vote was necessary for the contestant to pass to the next stage, and in one the vote was the jury’s. The songs chosen to sing had to be in Spanish, and of any musical genre.

At the end of the workshop, voting was opened, and the next day were to see the results of each workshop. The three most voted semi-finalists became finalists, and the jury rescued two of the seven participants who were not chosen by the public.

During the fourth season, the workshops were reduced from four to two.

The number of participants in the final stage was ten in the first season, and 12 in the other three. The final stage of ‘Latin American Idol’ took place in nine concerts, and the public vote was the one that defined the elimination of the participants. During this period, the jury only commented on the performances.

See also  Ellen Colors to over 6000 Instagram followers: 'I have followers from Italy to America'

The winner got a contract with SONY BMG. 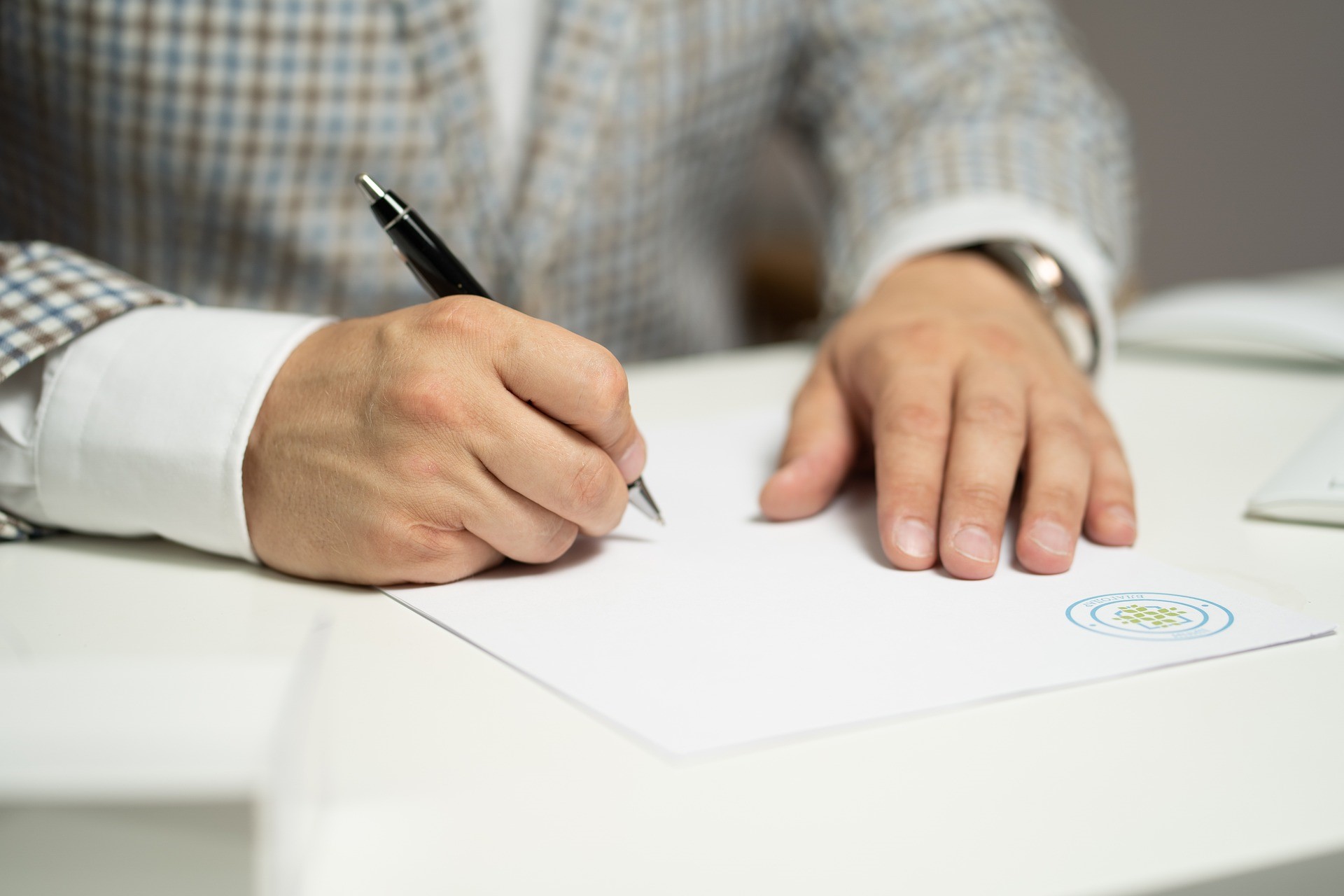 The participants who won were all from different countries. Here’s the list:

In the US edition of ‘American Idol’, there were many invited juries. One of them was Katy Perry, who was invited to the show in 2010. In 2016 she became a regular jury member of the show and remains in her seat until these days. 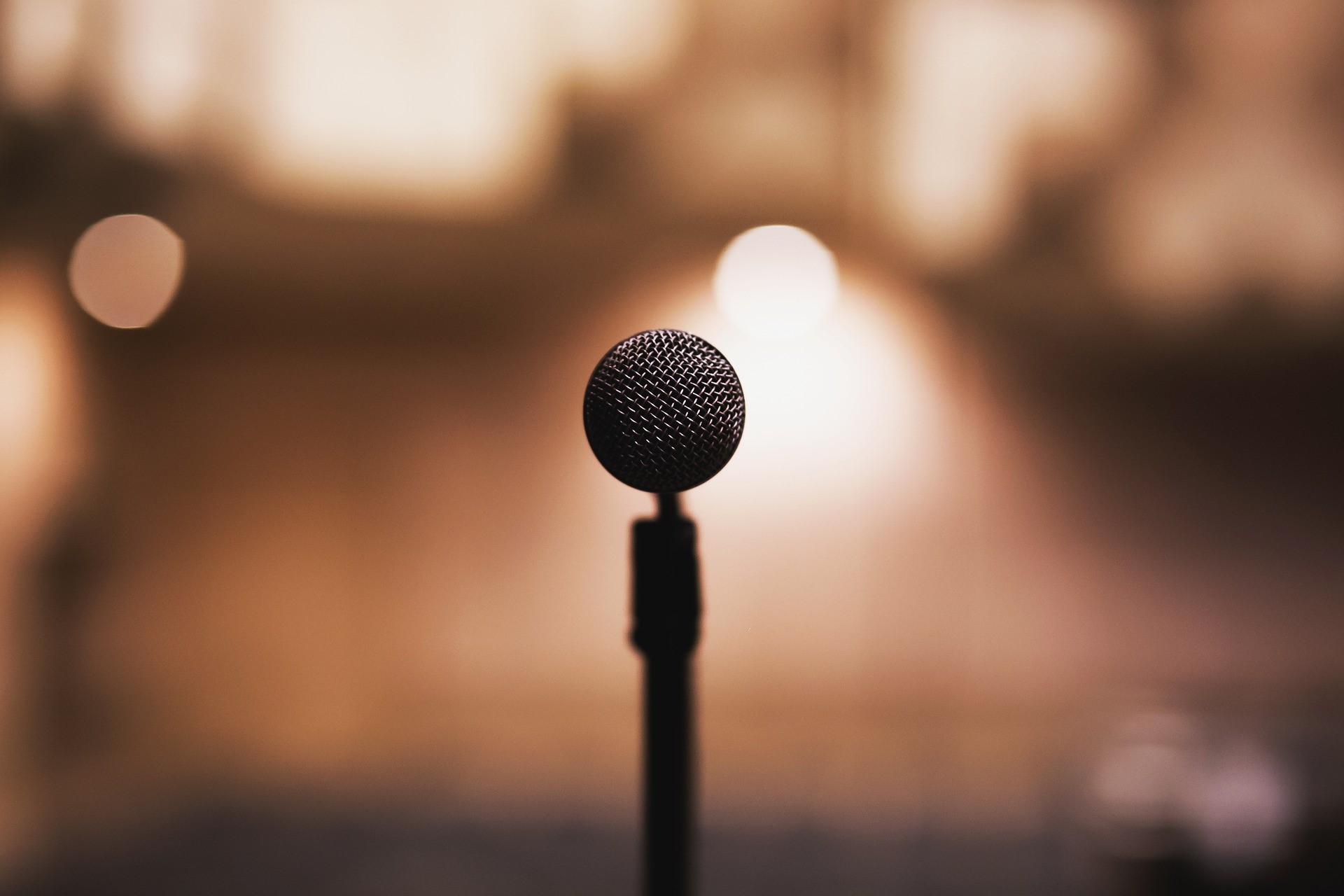 Bassett: ” You can compare my style of play with Dill ”

By Halbert Geis 3 hours ago

One last chance to avoid escalating

Hier is the first over “The Coop”, the first sports school in Nord-America

From Catwalk to Street View: The Buffer