Microsoft will enable games in Dolby Vision starting Tuesday for owners of Xbox Series X and S and compatible TVs. According to Microsoft, about a hundred games have already been improved and many more will follow.

More than a hundred “next-generation versions” of Dolby Vision are now or soon available, Microsoft writes. Until now, HDR games use the HDR10 standard. One of the features of Dolby Vision is support for dynamic metadata, which can provide a more convincing HDR effect. Games must be improved to take full advantage of this. Developers can do this in the game itself, or via Xbox SDKs.

Thousands of games that now use HDR10 or Auto HDR also benefit from Dolby Vision support, according to Microsoft. Microsoft says it has partnered with Dolby to make visual improvements to games that still use the old HDR standards. It’s about automatic improvements, not actual game changes.

Dolby Vision does not work in 120Hz mode on all TVs, and Microsoft and Dolby say they are working with TV manufacturers to make this possible with firmware updates. LG has already released firmware updates before that For 2020 and 2021 OLED TVs.

Dolby Vision is only available for games on Xbox Series consoles at the moment. It is not yet known if the HDR standard will also come to PlayStation 5 games. A previous post about two years ago for Xbox consoles Checked by Microsoft. This would be based on an error. Microsoft confirms that the Xbox is the first console to use Dolby Vision for games. 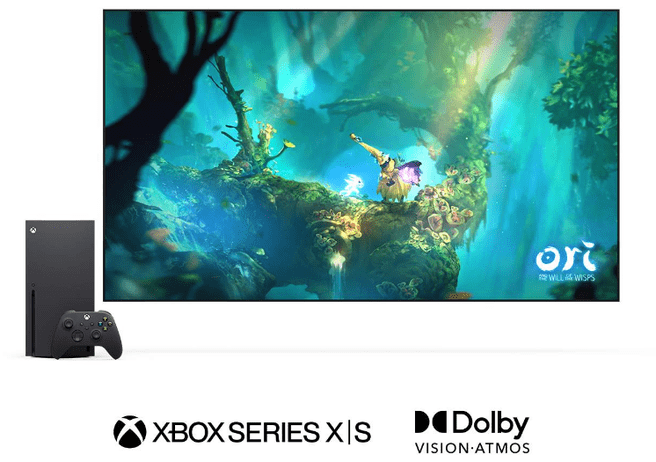 By Derek Atkinson 1 hour ago

By Derek Atkinson 9 hours ago

By Derek Atkinson 17 hours ago