You read the title correctly. 26. FIFA has announced that for the 2022 Qatar World Cup, the traditional 23-man squad will be expanded to allow for three extra players, partially to allow for players to be rotated more in the desert heat. Unlike the temporary expansion for last year’s COVID-affected Euros, all 26 can be in the matchday squad, which means there’s more opportunity for fringe players to force their way onto the plane.

And while the chances are that these three spots will be filled by returning players like Marcus Rashford, recalled players like Jesse Lingaard, or even one-cap wonders like Patrick Bamford, we’d like to hope Southgate will take a punt on some fresh talent.

So we’ve picked five uncapped players who could make their England debuts at the tournament, without having to buy World Cup tickets to watch from the stands.

Admit it. You’ve never heard of this lad. That’s because you won’t see Etienne Green with Premier League tickets. The 21 year old shotstopper plies his trade in the French league for – you guessed it – St. Etienne.

And they didn’t pick the Colchester-born keeper because it’s funny when a player has the same name as your team. They scooped up the 6’4” goalkeeper because he’s surprisingly good. In his very first professional game, he kept a clean sheet and saved a penalty. Which is the sort of skillset that could come in handy for England.

While Pickford, Ramsdale and Pope will likely be England’s three keepers at the tournament, an injury to one of them – or a stellar performance for the England U21 team – could see Green sneak onto the plane to Qatar. 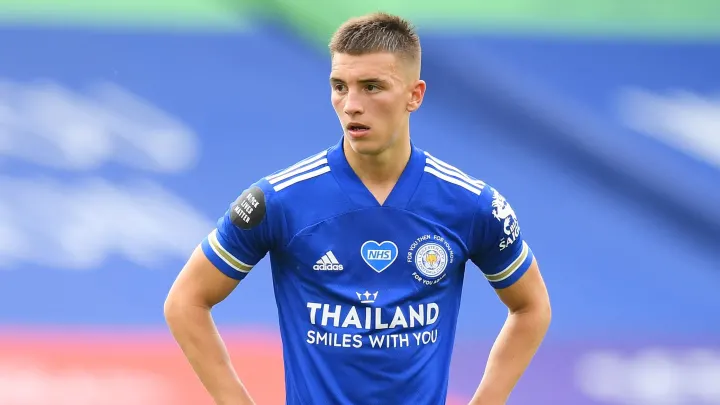 Wouldn’t it be nice to see an actual left back playing left back for England? Instead of forcing Tripper or James onto the wrong foot? With injuries plaguing the left side of England’s defence, Southgate needs to find a square peg for that gaping square hole, and he’ll find that at Leicester.

Anyone who bought Manchester United tickets might have spotted Thomas scoring his debut goal in the Foxes’ 2-1 win at Old Trafford in 2021, but Leicester fans will happily tell you about his pace, his crossing, and his determination to succeed.

Of all the players on the list, 21-year old Thomas is the player we’d be least surprised to see on the plane. England simply don’t have that many better options in his position. And what Southgate has tried just doesn’t seem to work. 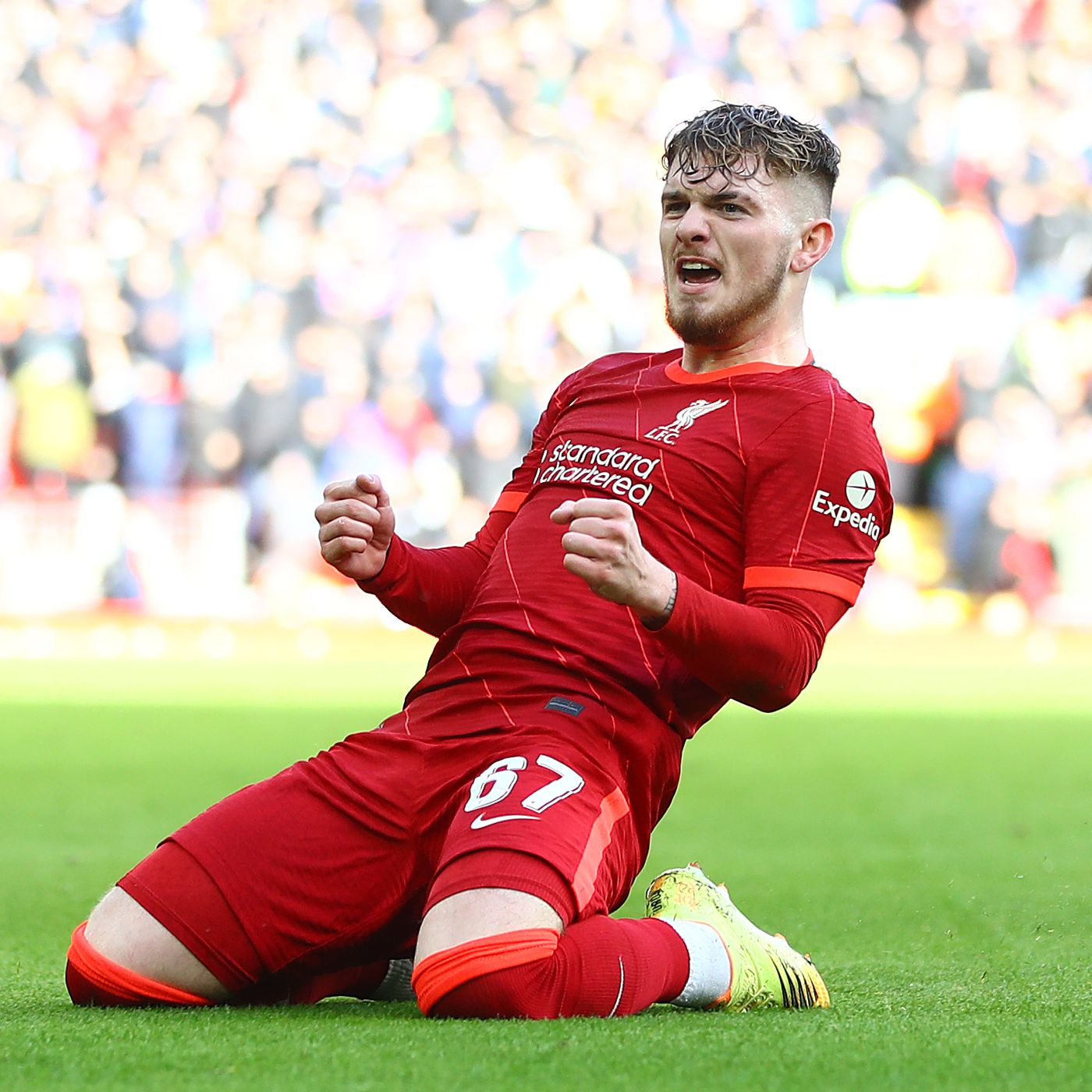 If it wasn’t for a broken leg, Elliott would’ve played for England by now. That’s the opinion of Liverpool fans, and any opposition fans who’ve seen Elliott marauding down the wing, or strolling through central midfield.

It takes a lot to force your way into a team that regularly picks up 90+ points in a season, but Harvey Elliott has done just that. He was the Premier League’s youngest every player when he made his debut for Fulham in 2017, and since moving to Liverpool he’s forced Jurgen Klopp to take notice.

England aren’t short on midfield creativity, with Grealish, Foden and Bellingham all fixtures of any squad, but there’s no such thing as too much talent. A young game-changer who could make an impact off the bench, if Elliott makes a strong start for Liverpool, he might just be in with a shout. 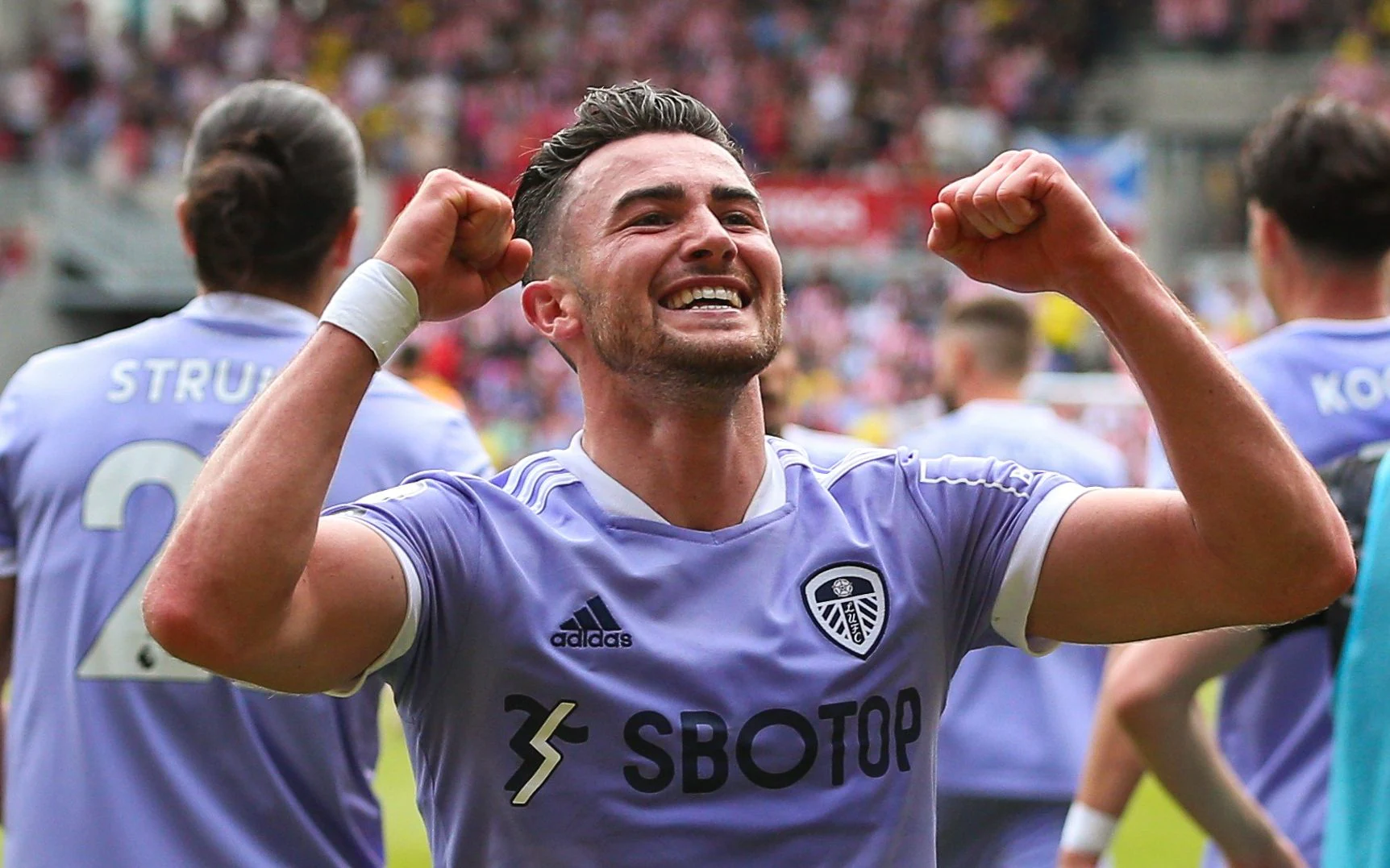 A goalkeeper from France with a fun name. A left-back who fills a real gap in the squad. An exciting young talent. Do they seem like Gareth Southgate players to you? Let’s be serious, Gareth uses flair sparingly. He rates Saka’s running, but prefers Grealish’s trickery to come off the bench. So he needs a serious, hard-working player who can run all day and won’t complain.

Enter Jack Harrison. The Leeds midfielder can play wing-back, on either wing, or up front in a pinch, giving him the kind of utility not seen elsewhere on the list. He’s scored 16 goals over two Premier League seasons, and Leeds fans rave about his first touch.

Crucially for Southgate though, he’d be a bit of a boring choice. A 25 year old solid professional who’s a bit of a workhorse? Yeah. That’s Gareth down to the ground, that. 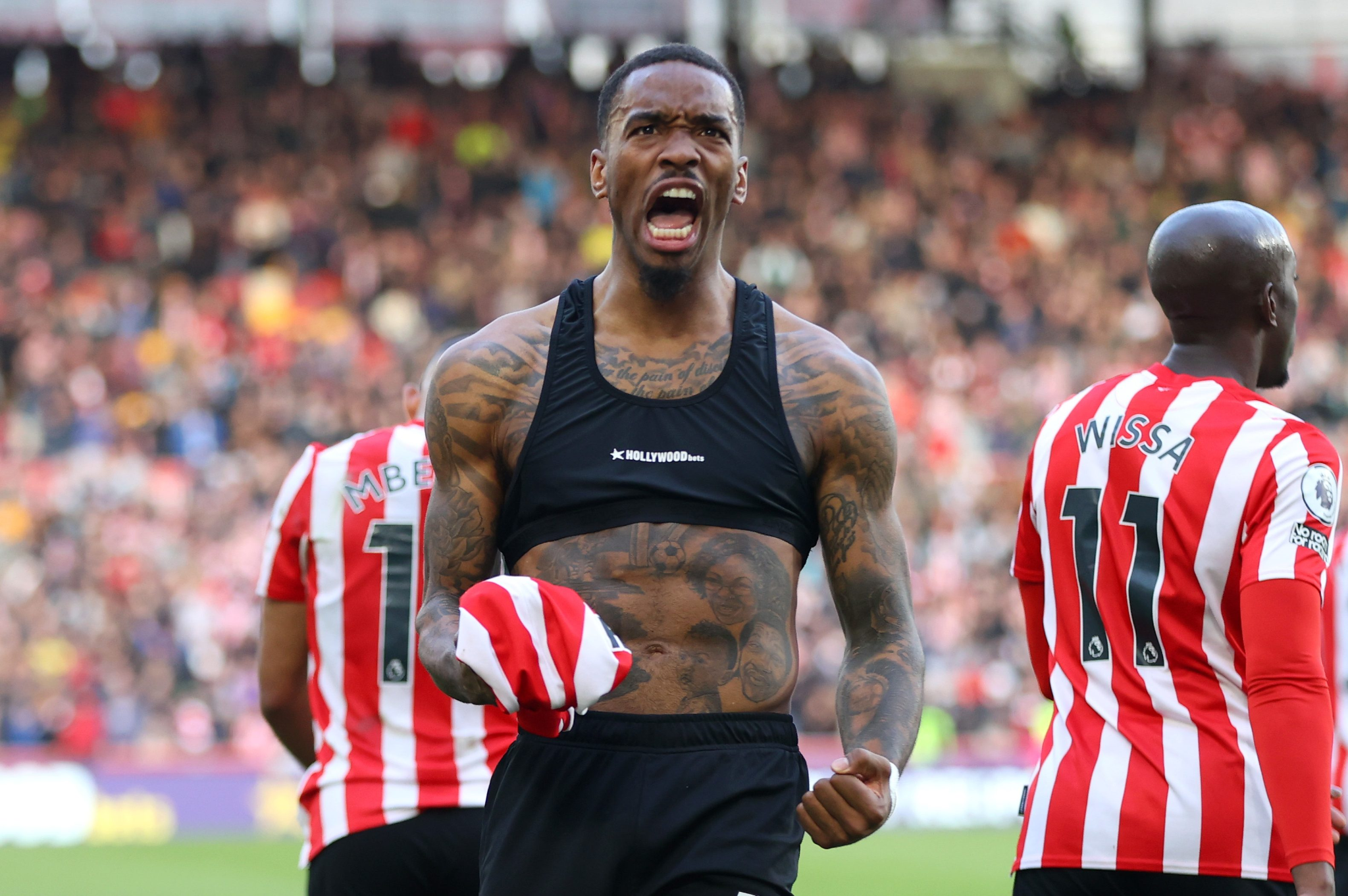 Maybe Southgate will choose a third forward for one of his three extra picks. After all, England went to the Euros with only Harry Kane and Dominic Calvert-Lewin, so a little extra up front might be called for when players have to run under the burning desert sun.

And if he is looking for striking options, he could do worse than look at Ivan Toney. 12 Premier League goals in his debut top flight season isn’t to be sniffed at, and he’s been a consistent scorer at League One and Championship level.

Goals away at Port Vale and Wycombe do not an England-calibre striker make, but Toney has something else. Narrative. Not since Jamie Vardy have we seen a player rise through the leagues to represent his country. And given that Toney has rejected repeated call-ups from Jamaica to follow his dream of following the Three Lions, we’d all have to agree that seeing him pull on the white shirt in Qatar would be one amazing story.

By Halle Clarke 1 hour ago

By Halle Clarke 9 hours ago

Brawn will leave Formula 1 “stronger than ever” when he retires