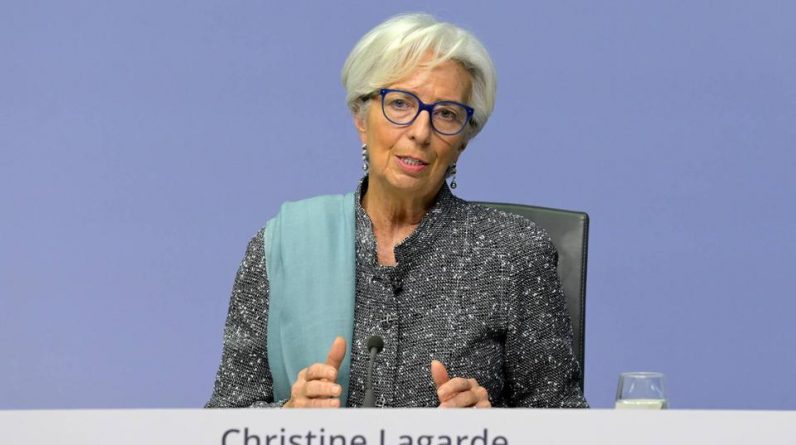 The new stock market week is expected to be dominated mainly by the European Central Bank (ECB) interest rate decision. The big question is whether the central bank will increase support measures for the Eurozone economy. Investors can also process results from various companies. Among other things, the meal delivery company Just Eat Takeaway, the company behind Thuisbezorgd.nl, offers a glimpse of the books.

No hard intervention is expected from the European Central Bank. Bloomberg News recently reported on an insider’s basis that the central bank sees nothing in expanding its massive repurchase program at the moment. This message has also been conveyed in public appearances by policymakers.

Just Eat Takeaway will publish its annual numbers on Wednesday. The company actually reported in January that more orders were received in the fourth quarter of last year compared to the previous year. As restaurants were forced to close again and people were forced to stay home due to the new lockdowns against the second Corona wave, more food was delivered at home. As a result, the sales volume for the whole of 2020 is likely to be much higher.

READ  House prices rose in most European countries, and the Netherlands is in the leading group

The Basic-Fit gym player will also be presenting their results this week. The company suffered greatly from the Corona pandemic last year. Due to the virus outbreak, Basic-Fit was forced to close more and more fitness clubs as of the end of September. So investors are also paying attention to Prime Minister Mark Rutte’s press conference on Monday about the Dutch coronavirus measures. It was leaked on Saturday that it will not announce any real easing. Insiders say it is mostly about minor adjustments.

Also on the agenda is the results of JDE Peet, the company behind Douwe Egberts, among others. Outside the Netherlands, the German sportswear role continues to belong to Adidas and Deutsche Post DHL. In the United States, financial markets also have their eyes set on the Washington House of Representatives. That votes again on Tuesday on President Joe Biden’s $ 1900 billion rescue package. Because the Senate has made some changes to the plan, a new vote must be taken. 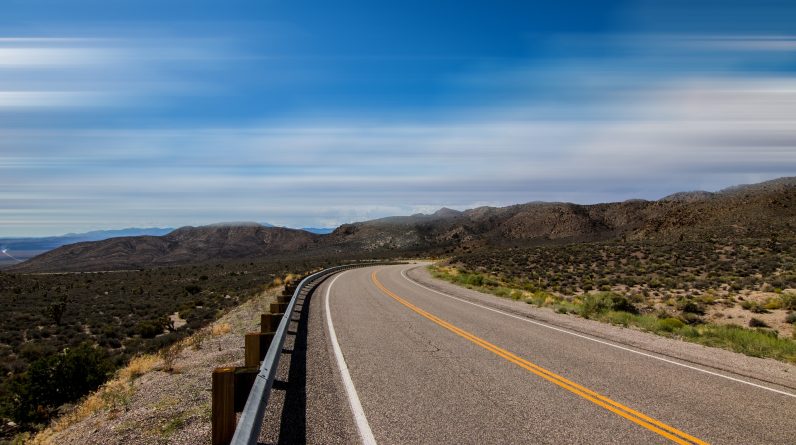 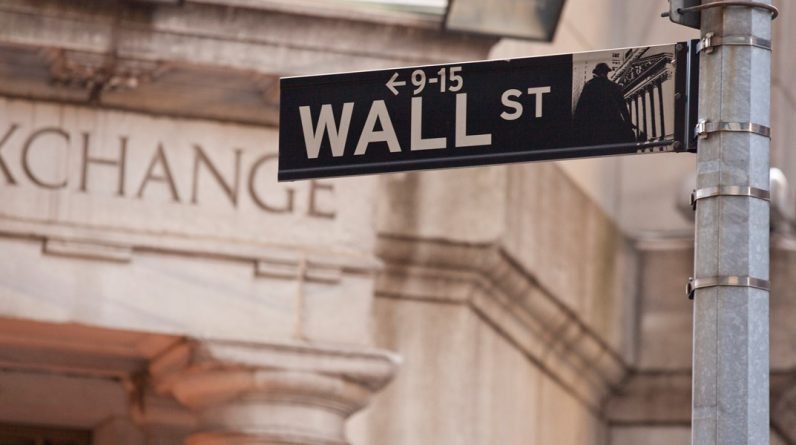 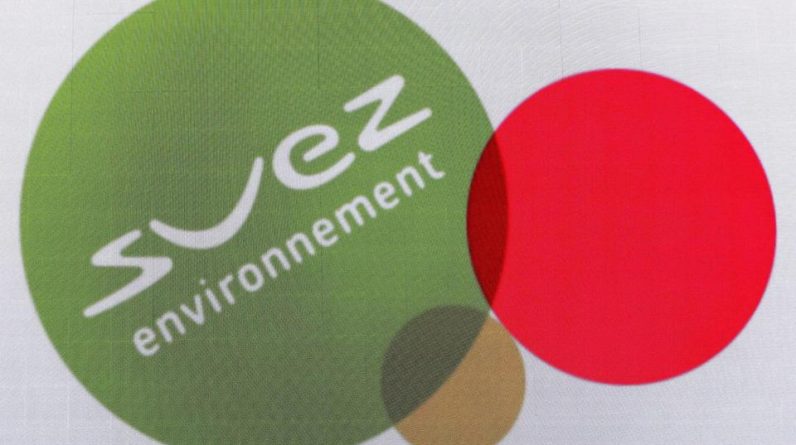