Home Tech China and Russia want a base on the moon: start a new space race? 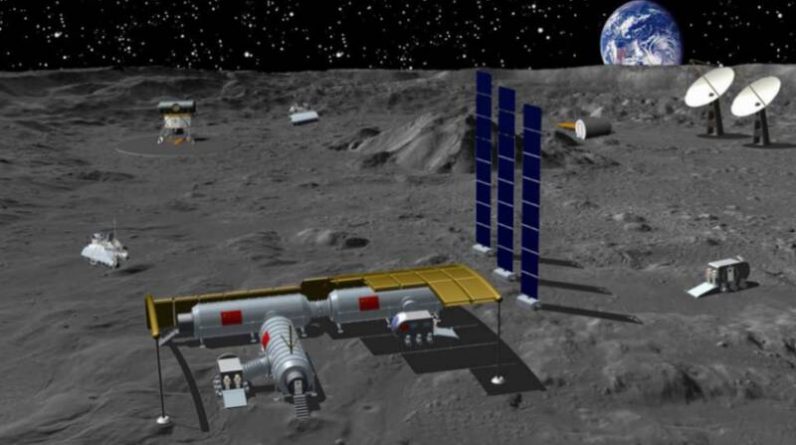 Moscow and Beijing stress that other international partners may also participate. But do they want that, too? The United States, Europe, Japan and Canada have their own lunar program, however, a space race between these two blocks appears imminent.

British journalist Andrew Jones closely follows Chinese spaceflight. And according to him, the word space race is not really appropriate, because the comparison with the 1960s does not hold up. There is no deadline and no clear goal like that. In 1969, Russia and the United States insisted that they be the first to have had a man on the moon before 1970.

At the same time, there are also similarities, because geopolitical tension between China and the United States is increasing, and this, just as it was during the Cold War, is accompanied by a battle for prestige in space.

“There is no real race,” Jones says. “It could develop into a competitive conflict. What you see now is that the divide is evolving, and international partnerships are being redistributed a little bit.”

China has made a lot of progress in recent years with ambitious missions to the moon and Mars and a new space station, the first components of which will be launched this year. This space station, despite its small size, is comparable to the International Space Station, as China is not welcome due to US national security concerns. China is also developing a heavy rocket that can deliver a manned spacecraft to the moon. A prototype of that lunar ship was tested in orbit last year.

The plans are very similar to the US moon program. NASA wants to build a small space station around the moon Gate, And the implementation of manned landing operations on the surface of the moon from there. There are also ideas for creating a Moon base, and they are Moon Village.