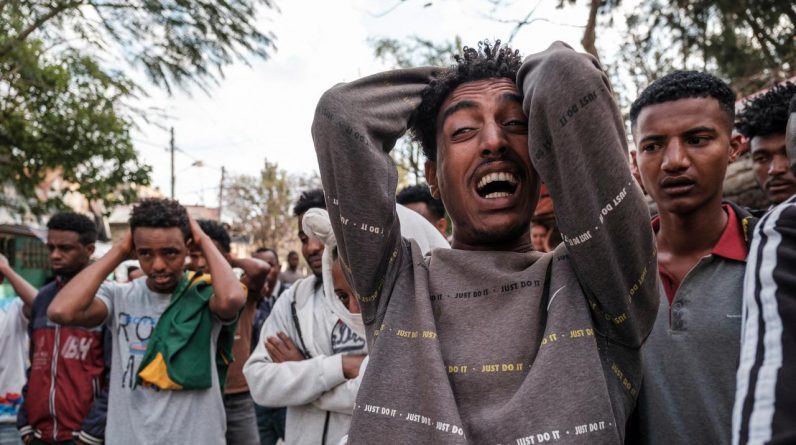 Diplomats told international media that China and Russia stopped a UN Security Council statement calling for an end to violence in the Ethiopian Tigray region on Friday evening (local time). The opposition of the two veto powers puts an end to two days of negotiating the text.

An anonymous diplomat says the initiators have lost hope for an explanation. There is no consensus and no explanation is in progress anymore.

It was estimated that they had killed more than 200 civilians, including children, within 48 hours by the end of November. Human Rights Watch urges the United Nations to initiate an independent investigation into war crimes and crimes against humanity.

In mid-November, the regional forces withdrew from the Tigray region and the militias from the city of Axum. Then Ethiopian and Eritrean forces bombed the city. Eyewitnesses reported that soldiers fired indiscriminately on civilians, according to Human Rights Watch.

The Ethiopian government launched a military offensive in November against the Tigray People’s Liberation Front, which was in power in the region of the same name in the north of the country. There have been tensions between the TPLF and the central government for years.

Meanwhile, other actors are also active, including forces from the former enemy and neighboring Eritrea, and militias. Hundreds of thousands of people in Tigray depended on humanitarian aid or fled.

UN Deputy Secretary-General Mark Lowcock said on Thursday that Eritrea should withdraw its forces from the Tigray region. It was the first time that a UN official had explicitly called for the departure of Eritrean forces.

READ  Failure to prosecute US agents for the black dead detainee