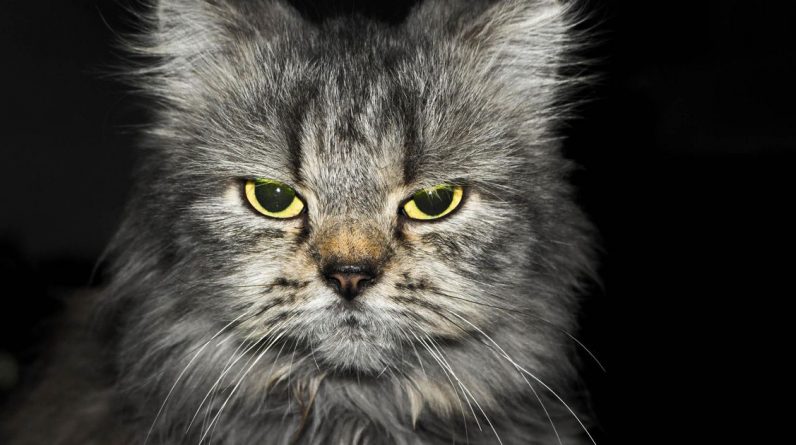 Just half an hour after take-off, it became apparent that the cat had been sitting in the cabin, the Sudanese News reported. As soon as this was noticed, the monster immediately began to attack. The fight with the animal caused so much chaos that the pilot had to turn around and land at Khartoum airport.

It is not yet clear how the cat managed to sneak into Tarco Aviation’s plane. According to Fox News, there is a possibility that this happened the night before. The animal is believed to have sneaked inside while the plane was stationed at the airport for cleaning and maintenance. In all likelihood, the cat decided to spend the night in the then empty plane. It is possible that the unfamiliar environment he encountered suddenly upon waking triggered his aggressive response. The airline itself has yet to respond to the incident, according to Fox News reports.

This is not the first time that an animal has caused disturbance in airspace. Last year, two pigeons boarded a GoAir flight. The two eventually caused a delay of half an hour.

READ  Media: The US government resumes aid to the Palestinians | Abroad