Law enforcement officers from the Automatic Number Plates and Registration System (ANRS) division took action last Friday against regular bus drivers who did not adhere to traffic rules in traffic.

The Suriname Police Force said today that a driver was caught red-handed in the La Tour project when he unnecessarily stopped traffic during the morning rush hour.

Members of the aforementioned department tried to stop the driver, but he ignored the order and drove away. Law enforcement officers were able to stop the traffic offender. When asked about the car’s documents, the man was unable to show his driver’s license and proof of insurance to the police.

He was also told that other traffic was seriously affected by his driving behaviour. He was handed an official record of the mentioned violations. The bus owner must register with TCT to verify a valid bus permit, Reports Suriname Police. 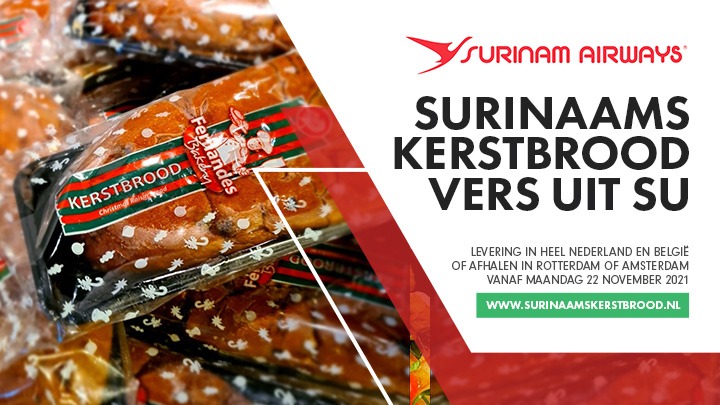 See also  The foundation helps Polish aid workers in the migrant crisis, as well as with psychological support

Hazara fear for heritage and security under Taliban rule

By Ivor Guerrero 6 hours ago

By Ivor Guerrero 14 hours ago

Coastal animals do well in the Pacific plastic soup

By Ivor Guerrero 22 hours ago

A half-naked man breaks into a Flemish family: ‘Maybe he came to steal the pants’ | a stranger