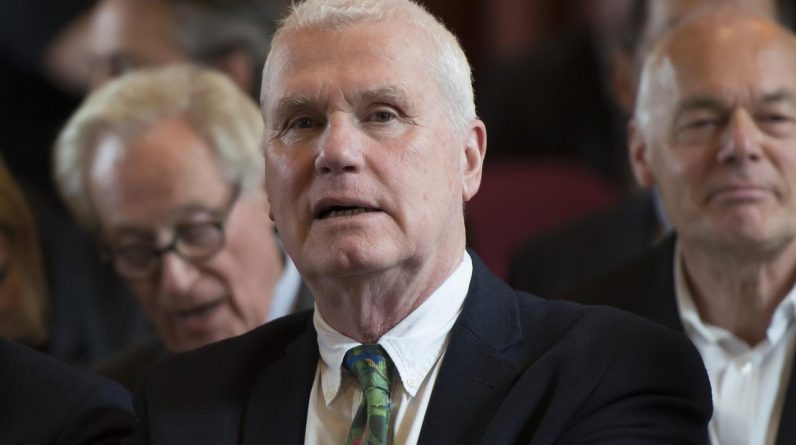 Adriaan van Dis has released a new book, but he already has the next work ready. It’s a bunch of travel reports so spicy that he might not want to release them until after his death.

“I would really like to write a book about a 19-year-old who travels the world. In fact, I’ve already written it; it’s an old diary, a report on my journey through Persia and Iraq. You can cross the border at the time. There were no wars,” Van Dis says In an interview sincerely.

The writer did not meet any woman during his nine-month journey, which did not surprise him at the time.

“What a fool, really! How did you look at the world then? I slept on the rooftops for a quarter of an hour and listened to the hum of the universe.”

According to the author, some of Van Dis’s experiences in the Middle East are the cause of red ears.

“I had scandalous adventures. That’s why it might be better not to publish the book until I die. So I have a lot of personal material after my time. No, I’m not looking forward to death yet – but at the same time I can barely wait.”

In his recently published book Cliffy Van Diss deposed the royal family. Van Deiss says that for “humanitarian reasons” the Van Orange family gradually had no place in society.

“Sometimes I think, when I see some tragic mistake in House of Orange again, that time catches up with me. In a cheerful paragraph, I actually say House of Orange has been evicted. (…) The family has gone down to the people in a short time. It’s mysterious. Our king has become very visible, just like his children. Poor Amalia. Free these people! “ 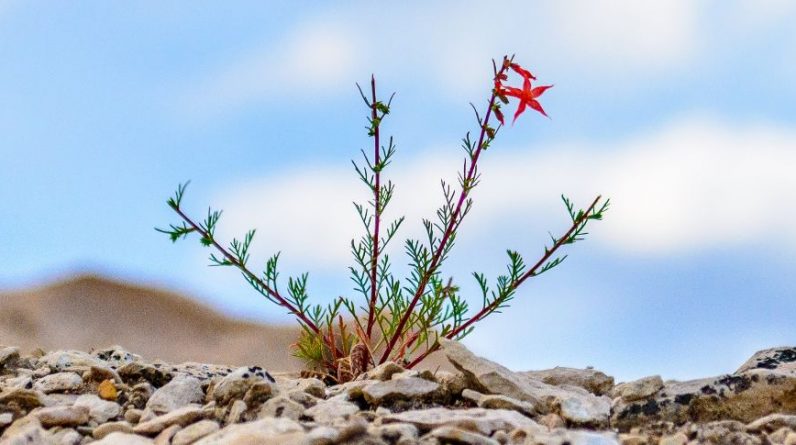 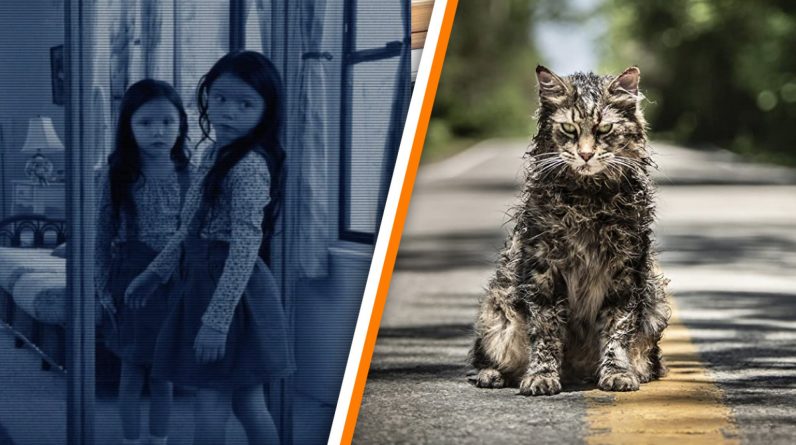 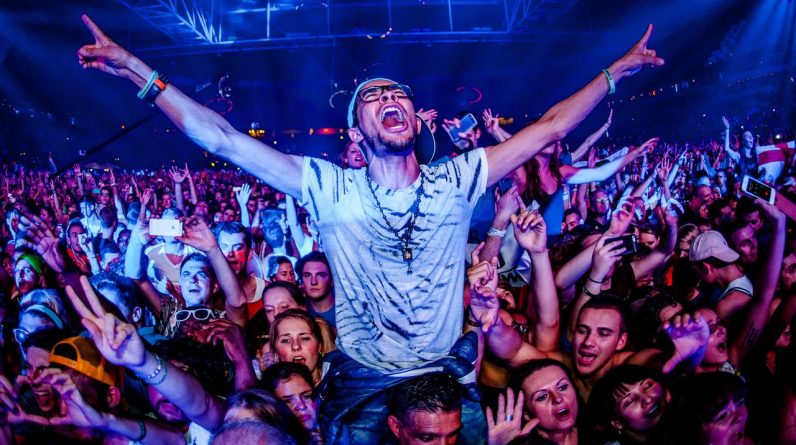 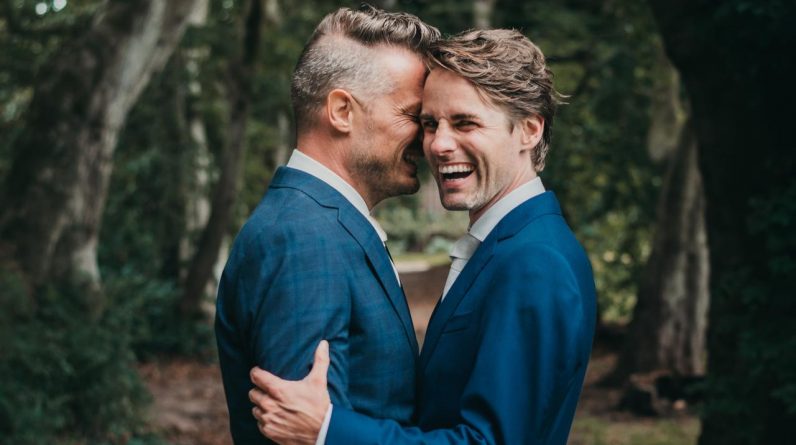