Home Tech Where is PlayStation 5 in stock? Retailers are delivering again 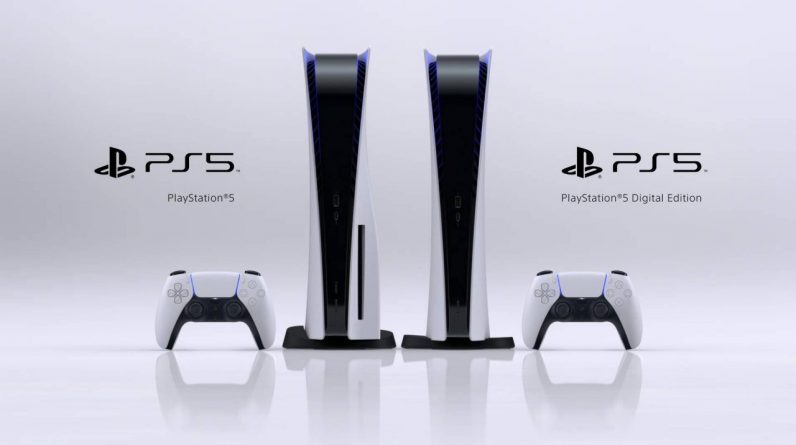 Sony released the PS5 in Europe on November 19, 2020, but it has since proven very difficult to get a console. This has several reasons, because the Japanese company has underestimated demand and there is also a huge shortage of chips. The shortage is expected to last at least until the end of the summer, but we are closely monitoring the situation so you can start early.

Updated 03/24 (19:05) ← Amazon Netherlands Last Tuesday it showed the disc and digital edition of the PlayStation 5, but as with MediaMarkt, a lot of requests were made. The retailer will not cancel open orders, but it may take some time before new delivery is made. Some readers have received a message from Amazon stating that an expected delivery time will be added to orders soon.

Update 30/22 (11:24) ← The drop happened at MediaMarkt last Friday and the PS5 has been online for a remarkably long time. Unfortunately, that turns out to be way too long and there is now a huge waiting list that could last until July. So it will take some time for one copy there to sell again. The situation in other retailers is as follows: