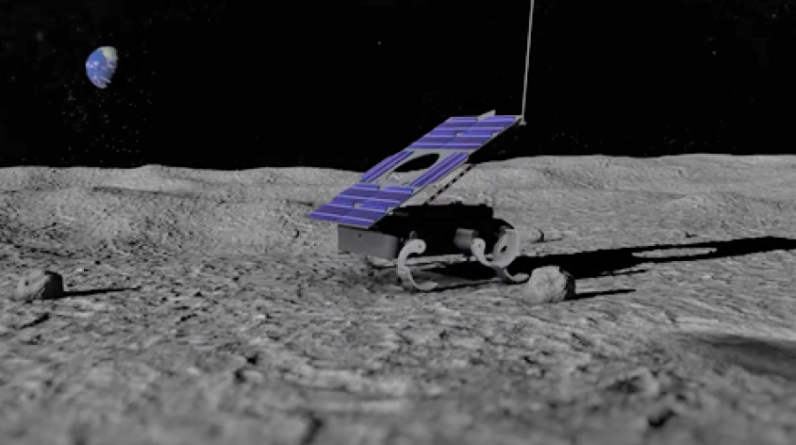 Until the 1950s, the mission to the moon was only fiction. Less than a decade later, the first manned spacecraft landed on the surface of the Moon. Since then, the moon has been a popular target for scientists. The Lunar Zebro is the first student spacecraft built for the Moon, and it features a new type of propulsion that has improved traversal rugged terrain on the moon’s surface.

The main purpose of the Lunar Zebro is to bring the first student-made rover to the moon and demonstrate a new type of mobility that is believed to be better at traversing rugged lunar terrain than the conventional wheels used on previous missions.

The spacecraft travels across the lunar surface using 6 C-shaped legs while independently detecting obstacles and navigating through the terrain through direct contact with the ground station. “Thanks to the small legs they can climb over the cables. The robot on wheels cannot skip the cables, but this version can climb on top of them,” he says. Chris Verhoeven in focus, Scientist and Team Leader for Swarm Robots at TU Robotics.

We’ll fill the moon and walk with electric bugs

Zebras can work together through an innovative system, which makes it possible to enter and investigate caves. What are called vectors. “It’s not just a very important step, it’s inevitable. I’m convinced that without a guidance system, the entire party wouldn’t convene. These robots are incredibly simple, which makes them relatively – still a tough project – easy to do and because they’re so light, they can be used a lot,” This makes the system reliable. “

In addition to sending the smallest and lightest spacecraft to the moon, the uniqueness of the Lunar Zebro mission also stems from the fact that students from TU Delft play an important role in developing and operating the rover and mission respectively.

Much preparations remain on the way to take off in 2022. Currently, the student team is designing and manufacturing a rover qualification model. This model will be created as an intermediate stage of a flight model and engineering model, which will be used to investigate various new components and measure their performance under space conditions.

If all goes according to plan, future missions will include several Lunar Zebro roving vehicles, which can be deployed using swarm technology for reconnaissance and commercial purposes. Technology can be useful not only in space, but also here on Earth: for example, when searching for people trapped after a natural disaster or deploying sensors to remote locations to collect data for more accurate predictions and ground facts.

The science of focus

Every working day from 2 AM to 4 AM. focus. Listen to the broadcast here.
And when you want a podcast The science of focus

READ  Integrated circuits are full, injuries among young people are increasing dramatically: the situation in Curaçao is 'extremely dangerous'