Epic Games, the US company behind the Fortnite video game, is suing Europe’s tech giant Apple.

Epic Games, the maker of the popular Fortnite game, has filed a complaint with the European Commission against the tech giant Apple over the abuse of a dominant position in the distribution and payment systems for apps. Epic Games reported this in a press release on Wednesday.

The complaint comes on top of other legal actions previously initiated by the company in the US, Australia and the UK.
In mid-August, Epic had already launched a lawsuit against Apple in the US, after Apple removed its first game Fortnite from its app store. This happened after the game maker tried to bypass iOS, which is Apple’s operating system.

Apple collects a 15 to 30 percent commission on purchases through its app store, where users can download apps to their smartphones or tablets.

According to Epic, Apple is leveraging its dominant position to prevent competition with its iPhone system. Apple collects a 15 to 30 percent commission on purchases through its app store, where users can download apps to their smartphones or tablets. It prevents developers from using alternative payment methods. In November, Epic expanded the legal battle to Australia, and the United Kingdom followed in January.

Apple is in the crosshairs of the European Commission, which has already launched multiple investigations into the group, one of which follows a complaint from the Swedish music giant Spotify for exploiting a dominant position in the online music market.

READ  Jaimie Vaes lets the nanny come to audition: "Too much stuffing"

British investor sees a gap in the Belgian gaming market 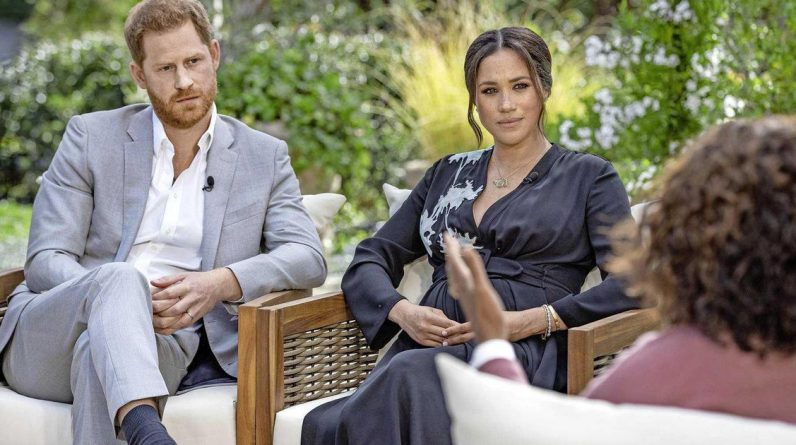 Megan was previously banned from speaking to Oprah | Entertainment 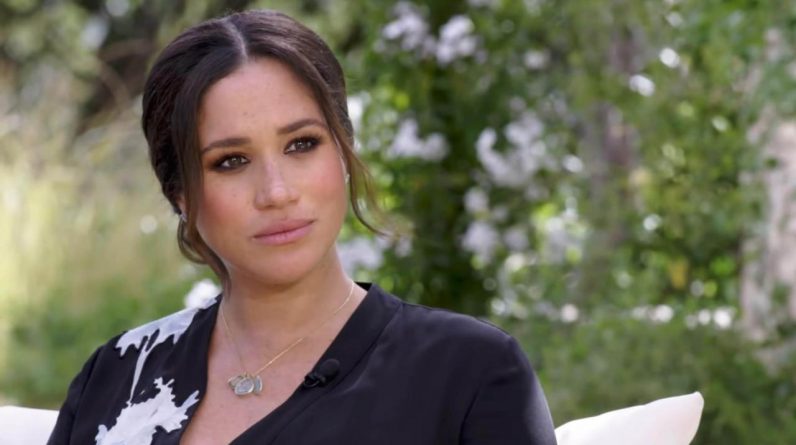 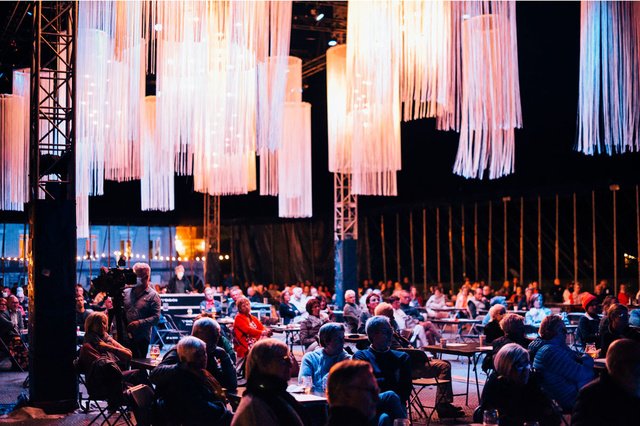 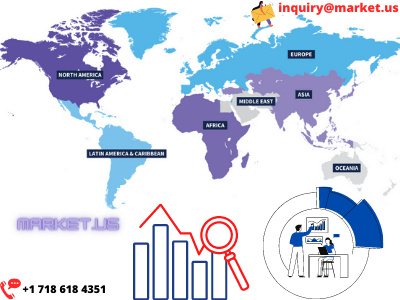 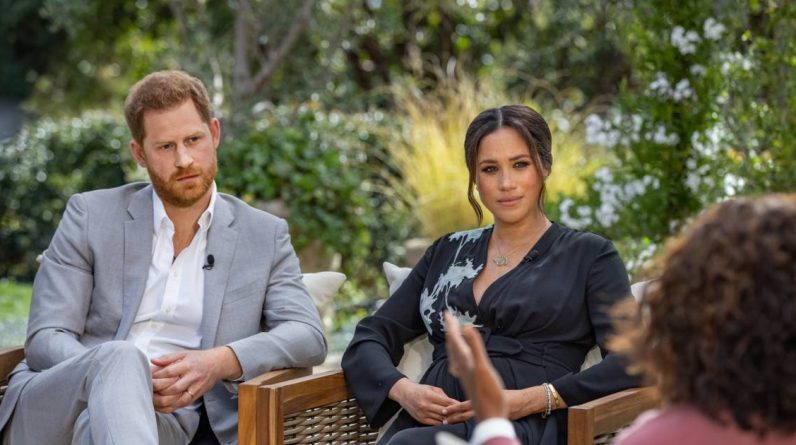