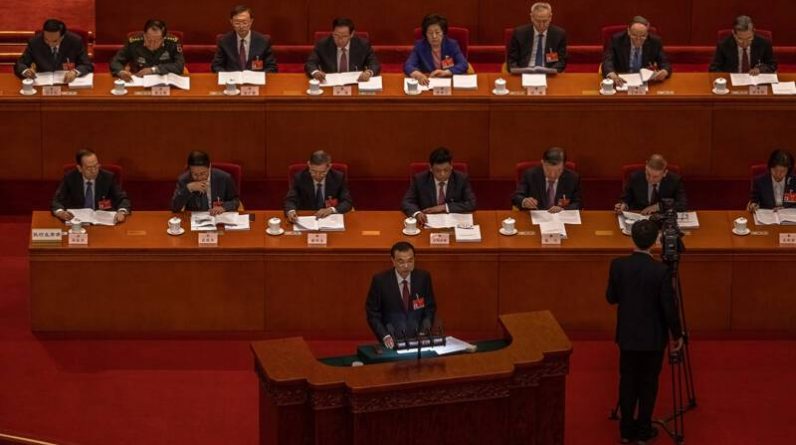 Presenting his annual work report, the prime minister said Beijing adheres to the “letter and spirit” of the “one country, two systems” principle. Hong Kong will enjoy more autonomy within the People’s Republic in this regard.

Wang Chen, vice speaker of the NPC, expected far-reaching restrictions on the electoral system in Hong Kong. He says this is necessary to address “gaps and shortcomings” in the current system, which would undermine “destabilizing and anti-China elements” of national security.

Last week, 47 pro-democracy activists, including several former parliamentarians, were brought to trial for alleged violations of last year’s security law. They were charged with what Beijing interpreted as “subversive behavior of the state.” The activists had participated in the Democratic primary, in which 600,000 Hong Kong residents voted.

It became clear that the Hong Kong elections were once again postponed. Last fall, according to the authorities, it was due to Corona. According to Hong Kong media, the authorities would like to take the time to implement far-reaching reforms in the system.