It hasn’t felt heard for fifteen years, but research into Q fever fatigue syndrome (QVS) is giving Carolyn van Kessel of Den Bosch some hope. She has been battling the disease for years and the fact that there is little help and understanding of it. Caroline describes the research results, “shocking, but also very well known and confirm what I’ve experienced and seen around me.” 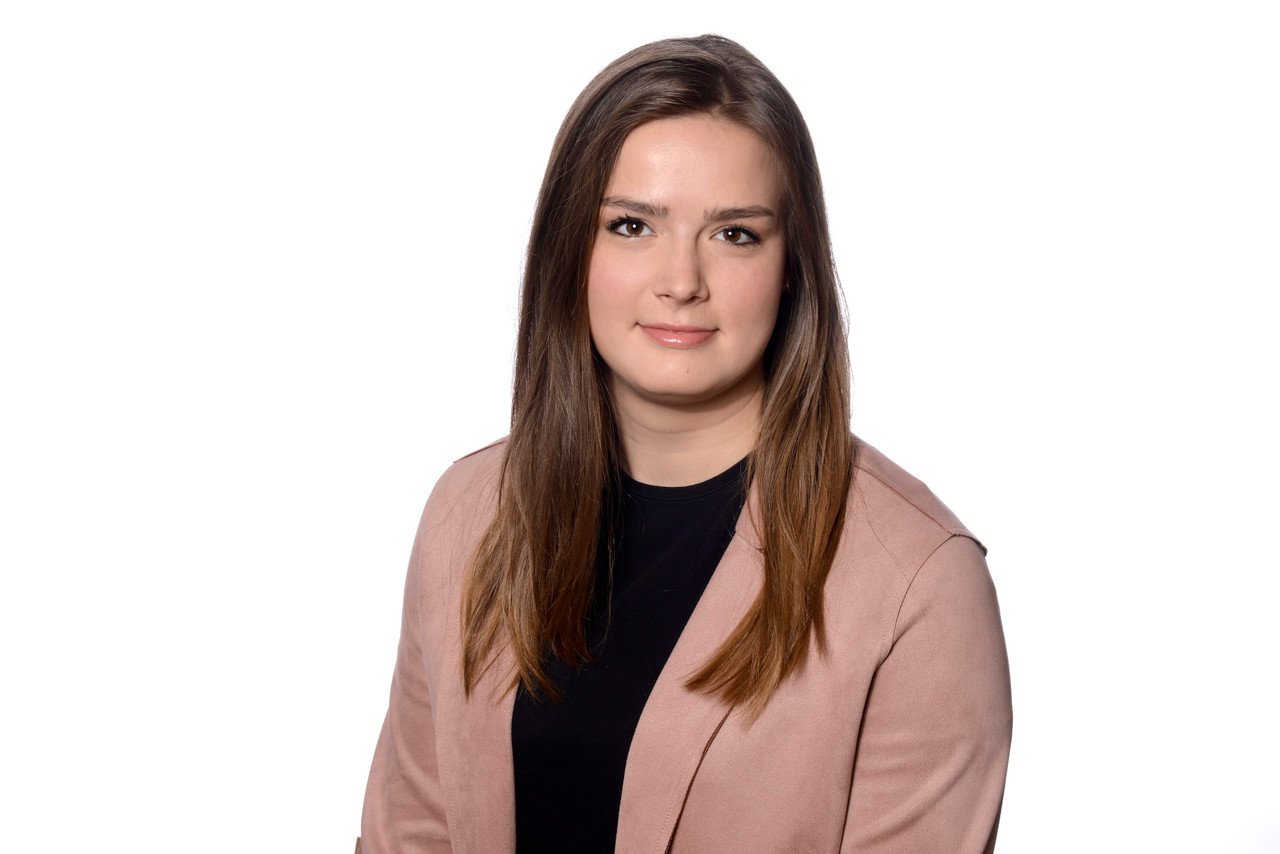 Research conducted by Erasmus Medical Center on Saturday showed that patients with Q fever fatigue syndrome (QVS) still had complaints years after the injury. It is now fifteen years since the first outbreak of Q fever. “For us, the result is a confirmation of what we’ve known for years,” Caroline says.

Fatigue, concentration problems, physical exhaustion, insomnia: Caroline recognized herself in all study findings. Thus, less than half of its original energy remains. “Sometimes I compare it to my sister or my friends: they can do the same thing every day. This doesn’t apply to someone with QVS. It’s not certain that your energy is there every day. Nothing is taken for granted anymore.”

“People are no longer waiting for your story about Q fever.”

Caroline takes medications that give her some energy every day. “If I don’t, I’m going to live a life I can’t really live with.” But even with medicines, she has had to give up in other areas for fifteen years now. “For me, that means concretely that I’m becoming less at everything. I’m less at work, less as a partner and a mother. At home I’m a disaster. I can’t do everything anymore, it’s so frustrating.”

Caroline is chair of the board of Q-uestion, an interest group for people with Q fever. The association has drawn attention to the problems many Q fever patients have faced for years. This way they don’t feel heard. “People are no longer waiting for your story about Q fever, because that goes back too long,” she says. “I see in our supporters that people get very frustrated and hopeless, or become very calm because they no longer know what to do.”

“It would obviously have more value if something like this was put on paper by a university.”

Hope research can help. But Caroline finds it sad that it took so long. “It is very sad that now it can only be known through a database, because we have been saying this ourselves for years. It is not good that you never believed in it. It seems that it would have more value if something like this was put into a paper from a university, and I Very grateful to Erasmus MC for that.”

Will anything change now that the search results are available? Caroline hasn’t seen it yet. “We’ve become skeptical. As an organization, we’ve already come up with many ideas to offer better help. Nothing has been done about it. I hope something really happens now.”

“Fortunately, I see that actions are being taken better now.”

The researchers compared QVS with Covid lung disease, because both diseases involve long-standing complaints. This similarity touches upon Caroline. “If these people wait for the same image as QVS, it could take a very long time. Fortunately, I see that better action is now being taken.”

At the same time, it is frustrating to see that people infected with the long virus have understood. “We’ve been hearing for years that some things are not possible, for example from an insurance perspective. Now you suddenly see that such things are possible. This is the power of the masses: the more people affected by it, the more research and money there is. It turns out that it is very bad for me. for us “.

Read also: Hundreds of Q fever patients still have many complaints 15 years after the outbreak

A full lunar eclipse (hopefully) in the Netherlands

How did Leiden University wake up?