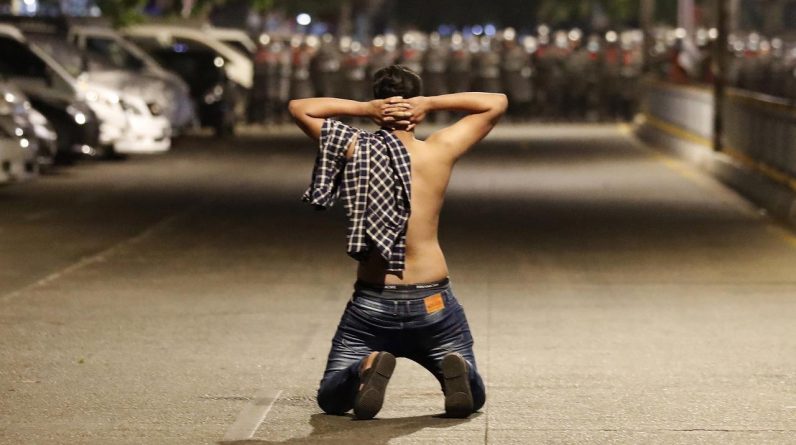 It is not self-evident that the countries of Southeast Asia hold each other accountable for their internal problems, but the countries of the region are now demanding an end to the ongoing violence after the coup in Myanmar. According to a local organization that advocates for political prisoners, the death toll since the February 1 coup has risen to 237.

Indonesian President Joko Widodo believes that violence in Myanmar must end “immediately” and Malaysian Prime Minister Muhyiddin Yassin says he is shocked by “the ongoing violence against unarmed civilians”. The Philippines and Singapore have also spoken out against the coup and the arrest of elected leader Aung San Suu Kyi.

“We cannot see our sister, Myanmar, being destabilized by a select group that puts their own interests first,” Yasin said. He and the Indonesian president want to quickly discuss violence with member states of the Association of Southeast Asian Nations (ASEAN); Myanmar is also a member of it.

Protests against the military coup continue in Myanmar and the armed forces are cracking down on demonstrators calling for the restoration of democracy. According to local media, two more people were killed in the night from Friday to Saturday by gunfire from soldiers.

There is a lot of international criticism of the Myanmar authorities. The European Union may announce sanctions against Myanmar on Monday. Several countries, including New Zealand, said they would suspend diplomatic relations for the time being.