Home World According to the World Health Organization, it is very likely that the coronavirus will be transmitted from animals to humans | right Now 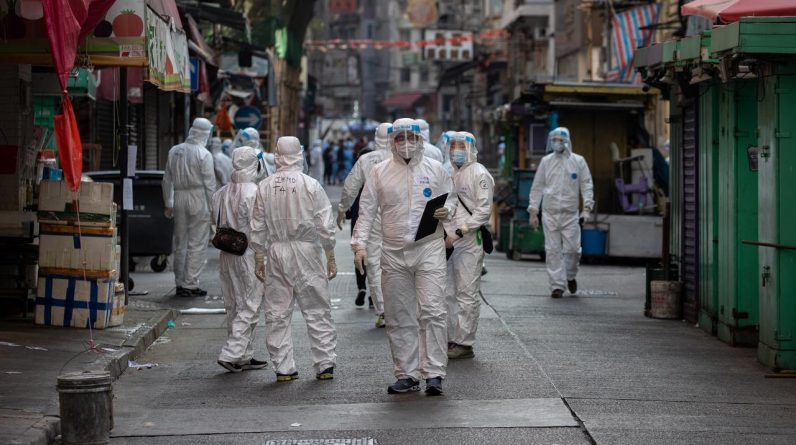 It is very likely that the coronavirus was transmitted to humans by two types of animals. This is stated in a WHO report that the French news agency France Press agency Had seen.

A group of experts concluded that bats may have transmitted the coronavirus to another animal and that this species later transmitted it to humans. Experts rely on research in the Chinese city of Wuhan, where the virus was first detected at the end of 2019.

The researchers say it is unlikely that the virus was accidentally transmitted to humans in the laboratory.

When the Corona epidemic began in Wuhan, they pointed to a market where animals are sold, among other things. Since then, the virus is believed to have passed to humans from bats. The WHO experts wrote in their report that this did not happen directly but through another animal.

Experts say they have not been able to operate freely enough in Wuhan and want more research to be done. At the end of 2019, the Chinese authorities tried to keep the facts about the emerging virus secret and dealt with whistleblowers.