The committee’s agenda reveals that medical ethics has not been discussed in the House of Representatives for some time. The program contains 1,740 pages of policy documents, research reports, and social dialogue reports. Topics are varied: abortion, euthanasia, organ donation, and embryo legislation. Each group is given 5 minutes to speak.

“For the first time in twenty years, there is room for medical advances again,” says Jean Paternott (D66). 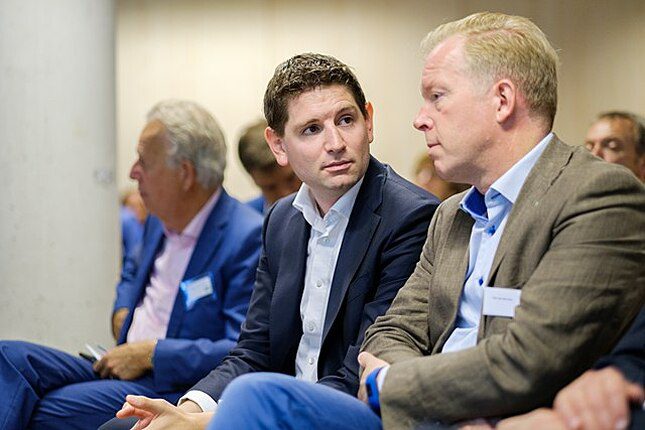 “For the first time in twenty years, there is room for medical advances again,” says Jean Paternott (D66). It refers to the Embryos Act 2002, which has been discussed for a long time. Scientists want to expand the law so that we can make embryos in the Netherlands for scientific research. This paves the way for further research into genetic birth defects. Now only the remaining embryos (leftovers from IVF treatment) can be used for research.

In collaboration with Sophie Hermanns (VVD), Paternote is working on a proposal to expand the law. So far, this expansion has been blocked by the CDA and ChristenUnie coalition parties. According to Paternot, there is often an unexplained contrast between science and belief. Paterno believes that science also serves conviction. “Thanks to science, we can help parents who want to have children.”

One of the items on the agenda is the DNA Dialogue Report, a series of meetings in which people discussed fetal DNA modification. Dialogues made clear that people could think very differently about protecting fetuses. In recent years we have written about it on NEMO Kennislink (see: DNA Conversation thread). It is now up to the government to craft a policy that is as fair to these different perspectives as possible. 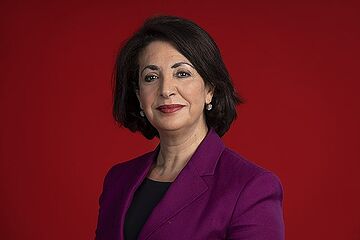 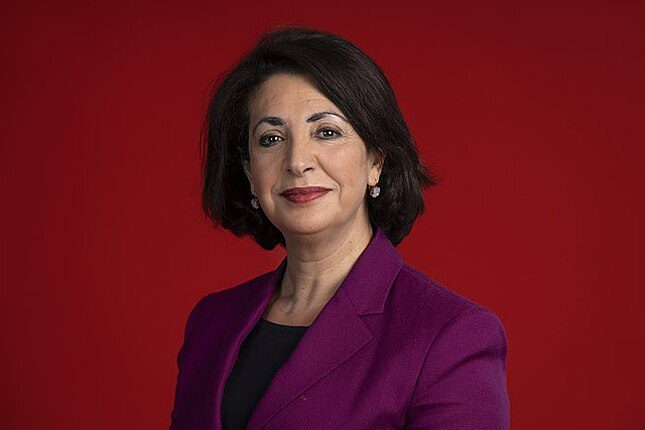 D66 and VVD want to lift the ban on research embryos and are working on a private organ bill. But the coalition agreement already provides that this bill will not be discussed during the term of the government. The other two coalition parties, CDA and ChristenUnie, oppose such an extension of the law.

According to SP MP Martin Heijinck, Hermanns and Paternot only want to “make a good impression” with their public call for the law to be expanded. “If the push starts, nothing will happen in the coming years.” That’s while various parties such as the SP, PvdA and GroenLinks have advocated for the law to be expanded for years. These proposals, including in VVD and 66, were rejected by the previous government, recalls MP Khadija Arib of the Tagammu party.

Aribe described it as distressing that the expectation is now being raised among parents with a genetic vulnerability that D66 and VVD will come up with an organ-specific bill to lift the ban. In her words, “a delay takes a long time”: discussions and social dialogues took place. Aribe thinks “the time is right” for a concrete proposal. She says her party will support this proposal immediately. 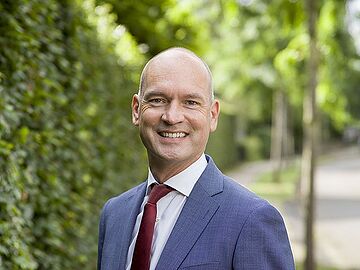 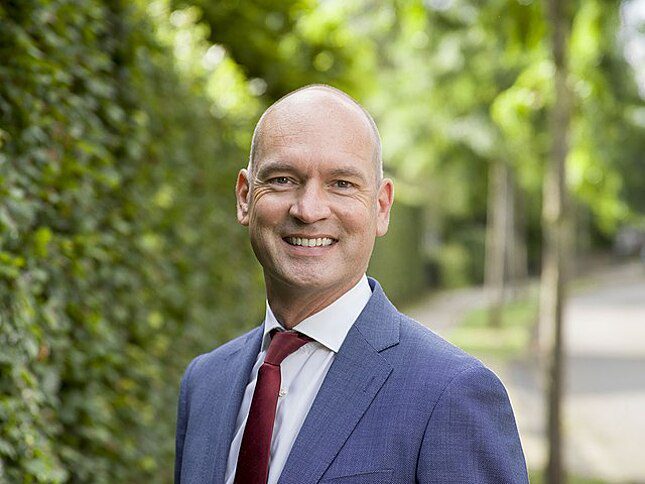 Gert Jan Segers (ChristenUnie) describes the medical ethics debate as “extremely emotional”. Seagers says the questions on the table touch on deep convictions that sometimes vary widely. “For me, the deep conviction is that every life has value in itself.” He believes that culturing embryos for research is an “effective approach to life”: creating life and then destroying it again. Making embryos just for research is a “bridge too far”.

See also  Why does sperm size vary so much between animal species?

According to Seagers, the debate has stalled because ethical discussions often revolve around what is and is not allowed, while in his view the debate should be about the question “What is good care?” Segers believes that we can have conversations about this in a respectful way, despite our differing views on life.

Kees van der Staaij (SGP) is also against expanding the Embryo Act, but in this debate we hear mainly about the topics of euthanasia and abortion. In the end, he noted, the whole discussion “had the character of a procedural meeting.” He hopes that MPs will not now have to “wait another year” because the next consultation will again include many diverse topics.

Minister Ernst Kuipers said he will send a response to the assessment of the Embryology Act to the House after the summer recess. He asserts that the deputies do not expect a comprehensive memorandum from him. The topics are very diverse. According to him, many values ​​are at stake, such as independence, protection of life and scientific progress. “It requires an accurate weighing of these values, and the weighing is never done.” 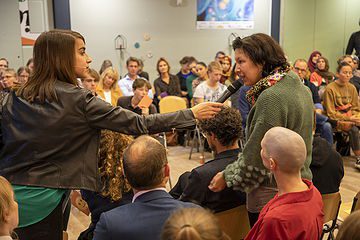 NEMO Kennislink previously organized the DNA Dialogue in Rotterdam. Discussions are taking place with the public and experts about DNA conditioning in embryos. 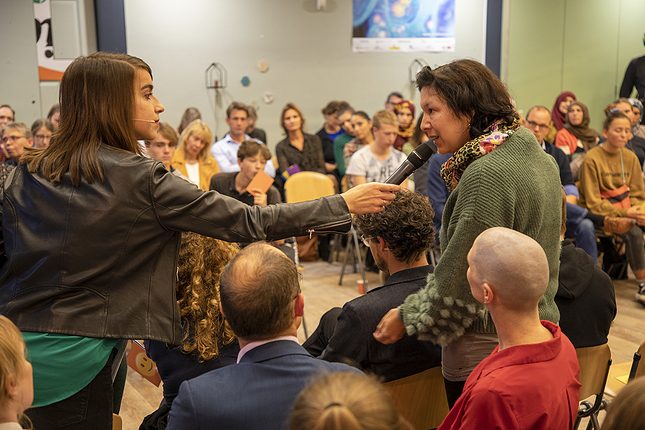 Join the conversation about fake embryos

We all want progress, but what do we mean by that? More search, more safety, more health, more protection, more prosperity, more empathy, more happiness? The answer to such a question cannot be researched scientifically. This is not about facts, but about meaning. And everyone can have an opinion on this, regardless of your knowledge and experience.

NEMO Kennislink organizes the dialogues in which we want to bring together as many points of view as possible. Objective: To understand more about different situations. It is not the result of a quantitative research (“70 percent of Dutch people disagree with the statement”) but an in-depth qualitative study. What does it mean for people to have a genetic disease in the family? What does the fetus mean to you?

We previously organized the DNA and donor animal dialogues. Starting this fall, we’ll be organizing dialogues about fake embryos. Dutch scientists will make a fake embryo version of human cells, so they can carry out research into embryonic development without having to use “real” embryos. Such a fake fetus is not a real one, because it does not have a brain, spinal cord or nervous system. As a result, you cannot grow into a human being. If these aren’t real embryos, what are? Do they deserve protection or do they not deserve it?

In preparation for the dialogues, NEMO Kennislink organizes a focus group that we would like to talk to you about. We’re curious to know what you think of the term fake embryos and what questions this research raises for you. You don’t need to know anything to talk to. Online interviews will take place on the evening of Tuesday 7 June 2022 from 20:00 to 21:30. benefit? Then reply via Who is this†