Prince William and Duchess Kate are known to be the sporting couple. They don’t turn their backs on hockey, soccer, or polo. In many cases William has managed to outsmart Kate, but there is one sport in which she clearly excels.

In the crowd and in the field

Currently, the Commonwealth Games are in full swing. The multi-sport event, which aims to celebrate diversity in 56 different Commonwealth countries, will run through August 8. It is the largest sporting event in the UK since the London 2012 Olympic and Paralympic Games. Many different sports pass and in total more than 4,500 athletes participate in the competitions. William and Kate will be at the event on August 2 to see some matches.

During the Commonwealth Games, the Prince and Duchess were among the audience, but they are also regularly on the field. Earlier this month, Prince was seen at the polo field and we recently saw Kate at a throwing match: 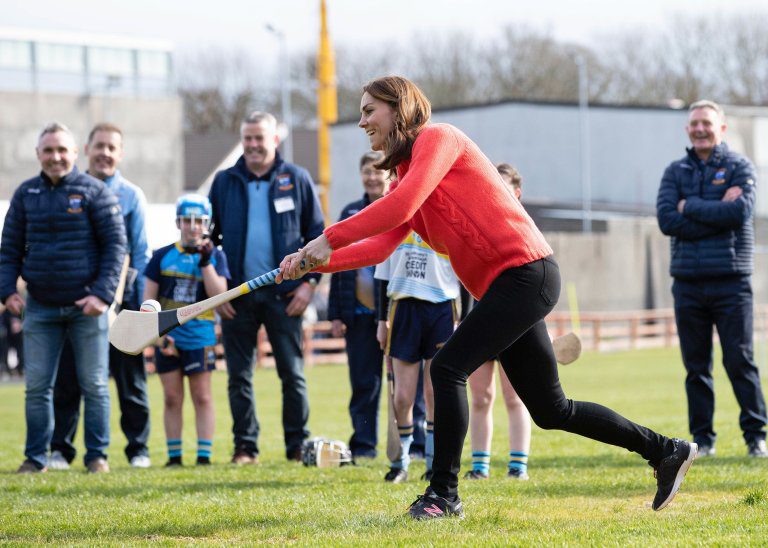 Unbeatable with the green ball

Both William and Kate enjoy competition and it is said that Kate often loses. However, she has proven to be unbeatable in tennis. Kate has played tennis for years and honed her tennis skills at Hurlingham Club in London. Professional tennis player Rod Laver agrees. “I’ve met William and Kate a few times, and at the Royal Box you get a chance to chat with them a little bit. They play tennis against each other and William told me he couldn’t beat Kate” daily Mail. 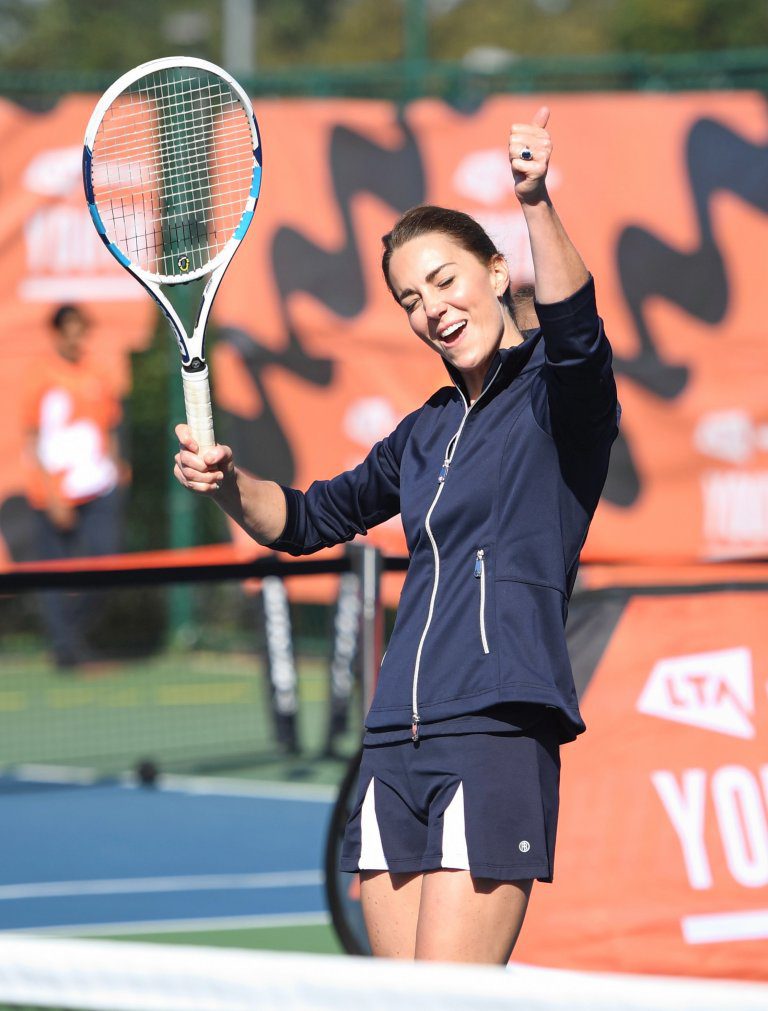 Although playing tennis against Kate seems pointless, William doesn’t have to give up. There is actually another member of the royal family who can play against him. Prince George, like his parents, loves this sport. However, recently he has taken private lessons from Roger Federer. It remains to be seen if Prince William will continue to beat him up for long…