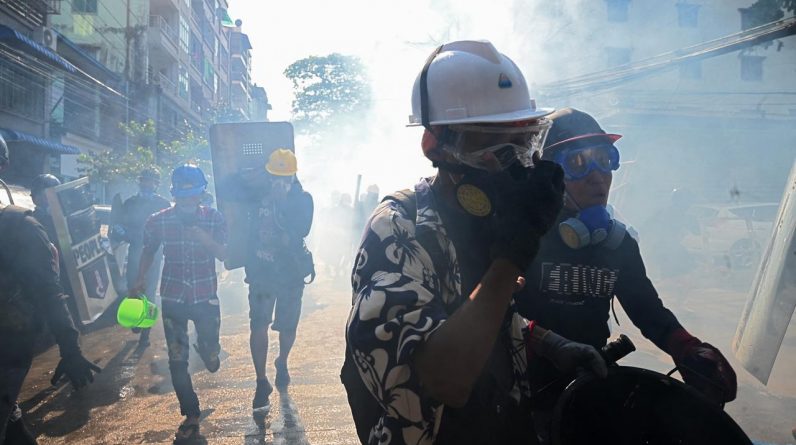 The United Nations Security Council condemns the use of violence against peaceful demonstrators in Myanmar. However, the UN Security Council did not mention the Myanmar army’s coup on February 1, and does not threaten to impose sanctions. The statement is a new warning to the coup plotters.

And China, seen as a traditional ally of the rulers of Myanmar, also supports the statement compiled by the United Kingdom.

This is the second time in more than a month that the Security Council has unanimously addressed and blamed the generals who seized power in Myanmar. According to the generals, last year’s elections were not fair. In 2020, Prime Minister Aung San Suu Kyi is overwhelmingly reelected.

In response to the growing violence, the United States announced new sanctions against the country’s military council. The sons of junta leader Min Aung Hlaing and six companies controlling her are blacklisted. They no longer have access to any money in the United States. Also, Americans are no longer allowed to interact with these people. With these sanctions, Washington hopes to increase the pressure on the military regime.