It is clear that it will become noticeably cooler in our country, but the temperature in the Alps will also drop significantly in the coming days. The winds are shifting to the northwest and the first snow will fall by the end of next week. You can read here exactly how much and where white can become.

Very hot summer for the Alps

After an exceptionally warm summer, most of the glaciers are in pretty bad shape right now. Heat waves were measured in the alpine valleys early in the summer and also became exceptionally warm in the mountains. At the beginning of July, for example, a record temperature of 10 degrees was measured on a glacier in the Dolomites. This caused the glacier to collapse with 11 people killed.

Now it looks like the first significant snow will fall this weekend. However, this is not really strange. The first snow usually falls in August, although this is often only at the higher peaks. Too early for it to turn white on a large scale in mid-September.

A changeable and cold weekend

The wind heads to the northwest, blowing cooler air over the Alps. This current also brings showers that can cause widespread white mountain peaks. Especially in Switzerland and Austria, there will be different showers coming and going in the coming days.

At first it is still very warm in large parts of the Alps. In the popular ski area Zell am SeeWhich is more than 760 meters high, it will be more than 20 degrees on Thursday, while it will not be warmer than 10 degrees on Saturday. Until Friday, there will be the first bucket of rain in many areas. Snow falls only on the highest peaks of more than 3000 meters. The weather will be cooler on Friday and at the weekend the snowfall line can drop to 1,400 meters in the Austrian Alps and on the Swiss northern side. Most of the snow is likely to fall in the Tyrol region. Up to Monday 40 cm can fall here locally. Some snow will also fall in the Swiss Alps, although the amounts here probably will not exceed 20 cm.

On the Hintertux Glacier, in the photo, which is located at an altitude of 2,100 meters, the view is still mainly green. This image will likely turn white this weekend. At the moment, this is the only open area in Austria. You can take the lift here to over 3000m where you can ski on a glacier. Perhaps it will be possible to ski on several glaciers again this weekend.

Early winter sports are not yet available in many places. Temperatures will rise again after the weekend and the snow in the lower parts will disappear quickly. Most of the alpine ski slopes are open annually in November and December. However, there are also some ski slopes that open partially early, depending on the weather.

Want to know when it snows at your favorite winter sports site? You can do it here if you enter your details in the right column. 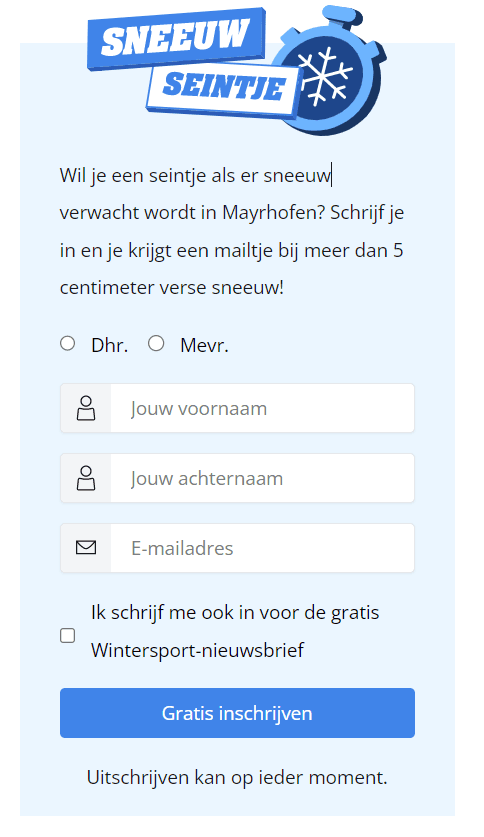 Or sign up here for our winter sports newsletter!

By Ivor Guerrero 10 hours ago

Another coup in Burkina Faso: dissolution of the government and suspension of the constitution | Currently

By Ivor Guerrero 18 hours ago

In the aftermath of Hurricane Ian in Florida | Currently