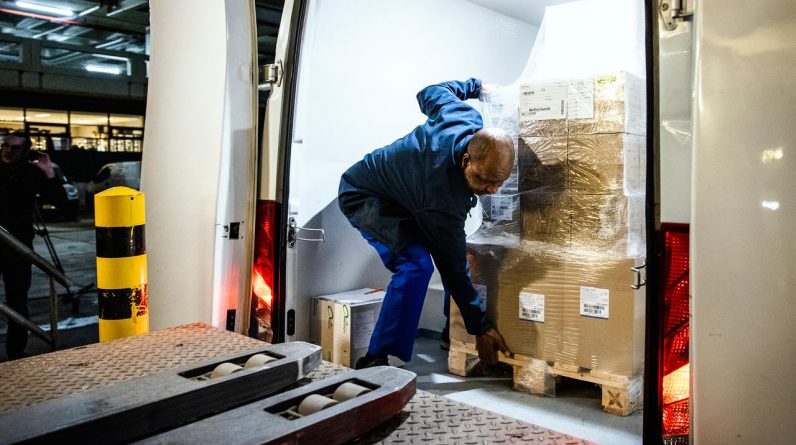 In response to vaccine delivery problems, the European Union (EU) has put in place controls to prevent Coronavirus vaccines from entering the UK. In doing so, Brussels is canceling a part of the Northern Ireland Protocol: a decision that raised alarm in the United Kingdom.

A fierce conflict arose between the European Commission and AstraZeneca after the drug company announced well below the number of previously promised doses of its vaccine in the first quarter. Instead of the promised 80 million, the company can only deliver 31 million doses.

However, according to the protocol, all products must be transferable from the European Union to Northern Ireland without screening. However, the European Union is now relying on Article 16 of the Protocol, which allows portions of the agreement to be unilaterally revoked in certain circumstances.

Northern Ireland fears this could undermine the agreement. In Northern Ireland policy, the accusation was that Article 16 is only used when it is appropriate for the European Union. British Minister Michael Gove has already contacted Brussels and the Irish prime minister reportedly called Commission Chair Ursula von der Leyen. The British question, among other things, why they were not informed in advance.

Many European Union countries, including the Netherlands, have invested heavily in the AstraZeneca vaccine. The Netherlands had hoped to receive millions of vaccines in February and March, but it would have to make do with what is now offered with approximately 1.2 million to 1.5 million doses. 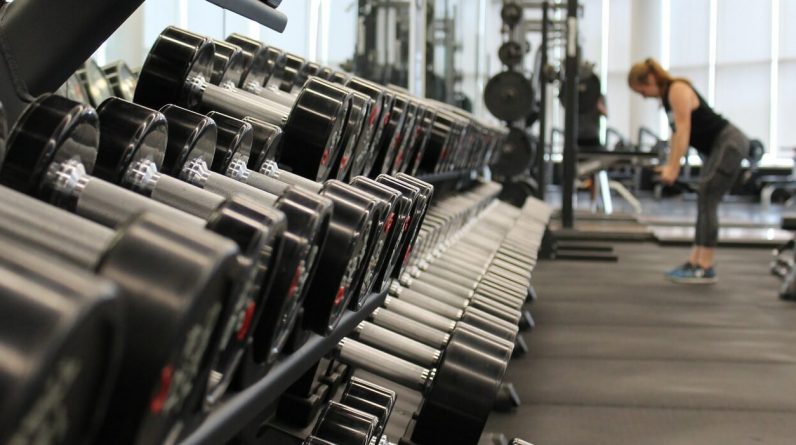 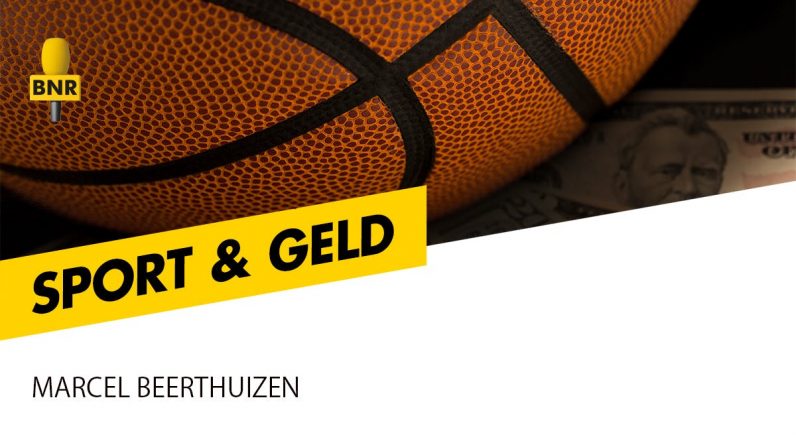 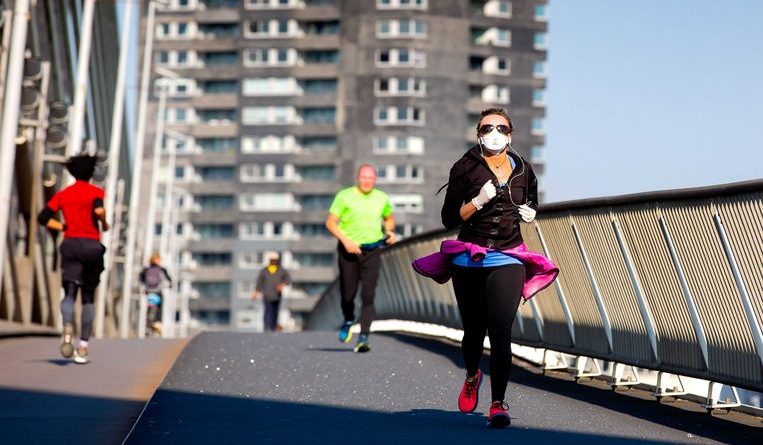 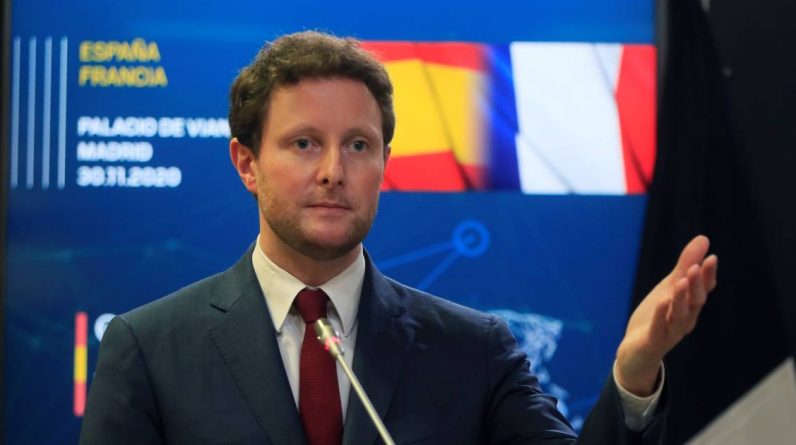 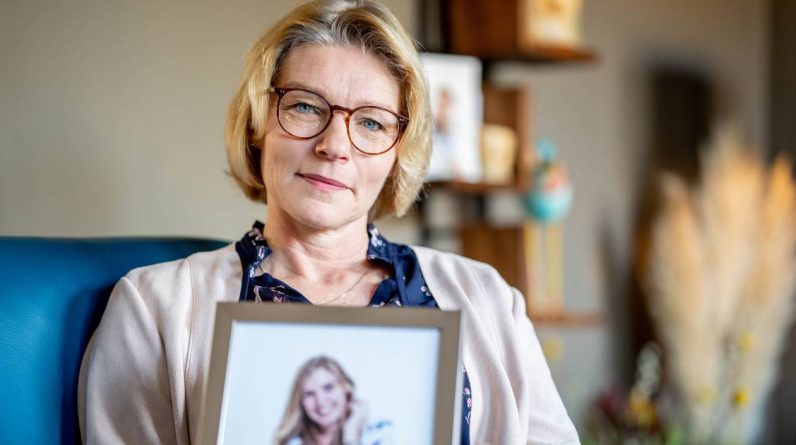