Belgian group Solvay has set up a joint venture with its Mexican counterpart Orbia to operate two sites in the United States to produce lithium-ion batteries for electric vehicles.

The United States has developed a protectionist policy to encourage car manufacturers to produce batteries for electric cars on its soil. This worries the EU, but it doesn’t seem to bother multinationals like Solvay. The company is already involved in battery recycling in Europe, but also in the production of thermoplastic fluoropolymers needed for lithium-ion technology. Specifically to produce Polyvinylidene fluoride (PVDF) In the United States, Solvay joined another giant, Mexican petrochemical specialist Europe. The Belgian chemical company is proud to introduce PVDF which improves energy storage efficiency by increasing energy density, safety and strength of batteries. 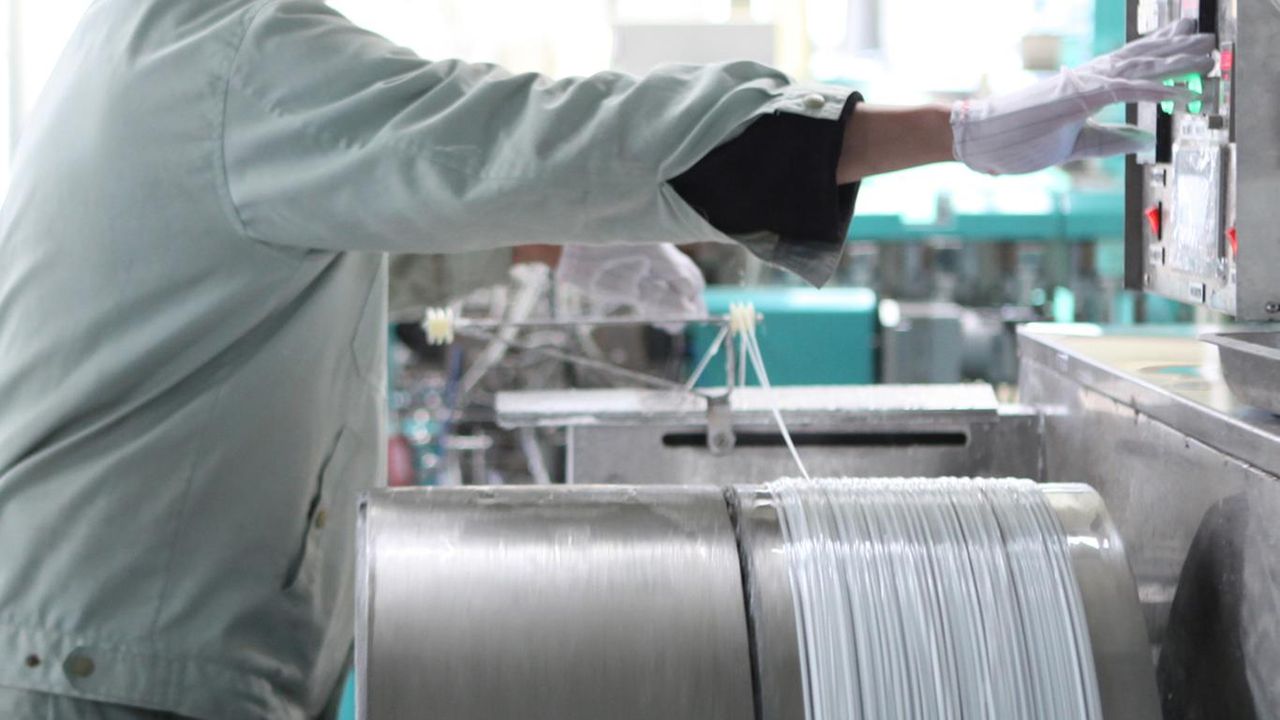 Solvay will invest US$850 million (about €866 million) in the joint venture. The joint venture aims to control the largest production of PVDF in North America. Two locations were planned: one for the base material and one for the final product, a coating for folders and spacers in the batteries. The joint venture will also receive a grant of $178 million (181 million euros) from the US government. This is in line with the US policy to prevent the electric car from relying on China for battery production. An ambition that the European Union also pursues.

Shell wants to use nuclear energy to generate hydrogen

“You can see football is growing here.”

A relaxed Van Gaal shrugs at the awkward field play