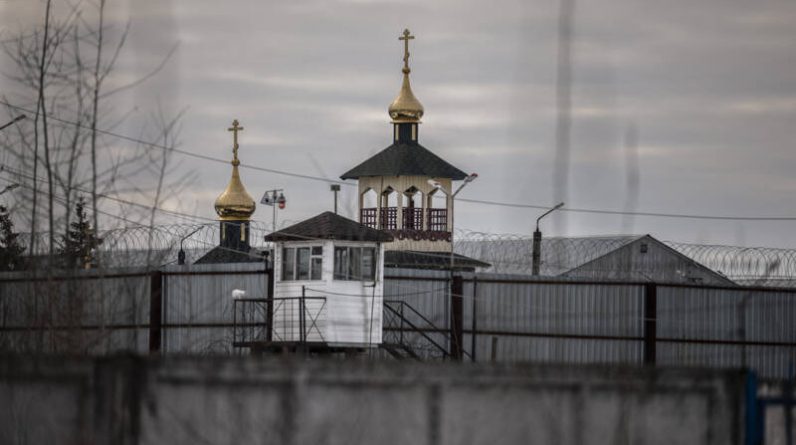 Navalny says he’s not properly treating his chronic back problems that have worsened and are now spreading to his legs. This way he will have less feeling in his left leg.

According to reporter Iris de Graaf, Navalny’s hunger strike sounds like a cry for help. “He seems so worried about his pain and not seeing an appointment with an independent physician that he’s now asking for help in this way,” de Graff says.

In February, President Putin’s chief critic was sentenced to 2.5 years in prison for failing to comply with the reporting duty. By the way, he could not report because he was recovering from poisoning in Germany.

Navalny is convinced the Kremlin was behind the poisoning. The UN human rights rapporteurs also stated that the Russian government was responsible for the poisoning. Russia is inconsistent with the obligation.

Earlier this month, Navalny was transferred from a detention center to the IK-2 penal colony, about 100 kilometers east of Moscow. Last week he described staying in a concentration camp as one “Torment”.

The guards woke up every hour, barely receiving painkillers for his back pain. Russian prison authorities said after last week’s investigation that Navalny was in “stable and satisfactory” condition.