Production will end on July 31. LG has been one of the leaders in Android smartphones from Google, with the popular LG Nexus model. The company once had significant market share in the United States, but it lost that to competitors such as Apple and South Korean Samsung Electronics. LG has also faced fierce competition from Chinese manufacturers such as Huawei Technologies and Xiaomi in other markets.

LG said in January that it was studying options for its smartphone division that has been incurring losses for years. Talks have reportedly been held with a Vietnamese company about selling the phone business, but have been disrupted by disputes over the value of technology patents, according to local media.

The group will now focus more on components for electric cars, for example. Collaboration has already been entered into with Canadian Magna International in this area. Investors have speculated that this partnership could contribute to an electric vehicle from Apple.

The most important financial news every morning.

READ  The big spring sale has started on the PlayStation Store 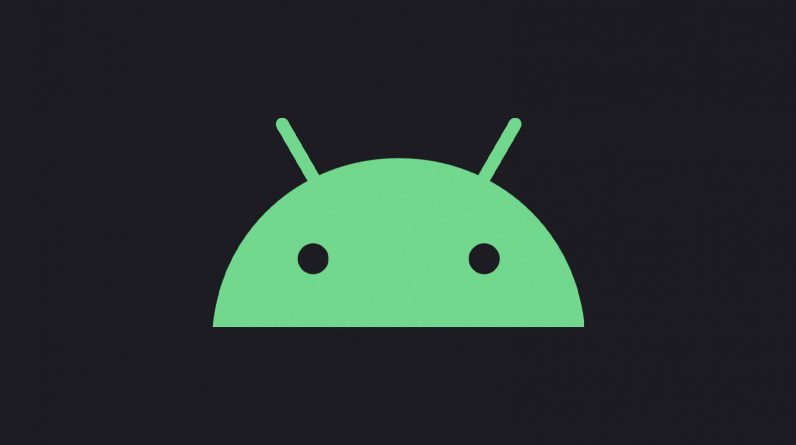