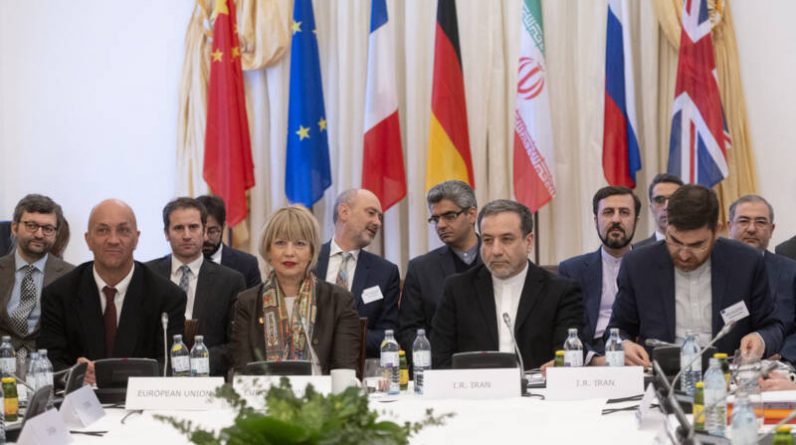 The United States’ return to the nuclear deal with Iran appears another step closer. Iran will meet digitally tomorrow with China, Russia, France, Germany and the United Kingdom to discuss the position of the United States. So far, Iran has refrained from returning the deal.

According to various sources, preliminary talks have already taken place between Iran and European countries, according to Reuters news agency. Tomorrow, an Iranian proposal to break the deadlock will be discussed. The United States said it welcomes the meeting.

In 2015, Iran signed a nuclear deal with five countries that it will talk to tomorrow, as well as the United States and the European Union. The deal means Iran will enrich uranium to a lesser degree and allow entry of international inspectors in exchange for easing economic sanctions.

Under President Donald Trump, the United States exited the nuclear deal. Trump called the deal his predecessor, Obama, “the worst deal ever.” After that, Iran no longer considered itself obligated to comply with the terms of the agreement and decided to enrich uranium again to a higher level. Trump’s successor, Joe Biden, wants the United States to be part of the deal again.

But Iran was not keen on that. The country wanted the United States to take the first step by removing sanctions. However, the United States wanted Iran to step back from uranium enrichment. To increase pressure, Iran decided at the end of February to stop IAEA inspectors entering the country for unannounced checks.

It was also announced today that the International Atomic Energy Agency decided that Iran had operated a new centrifuge in the new nuclear reactor in Natanz. This allows it to enrich uranium more quickly. 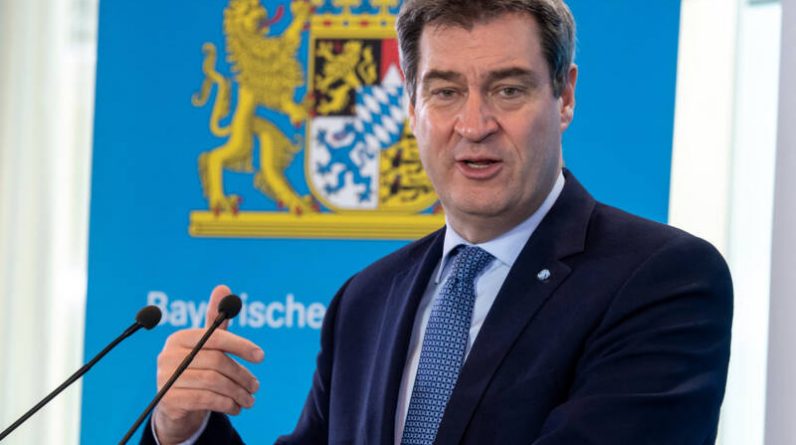 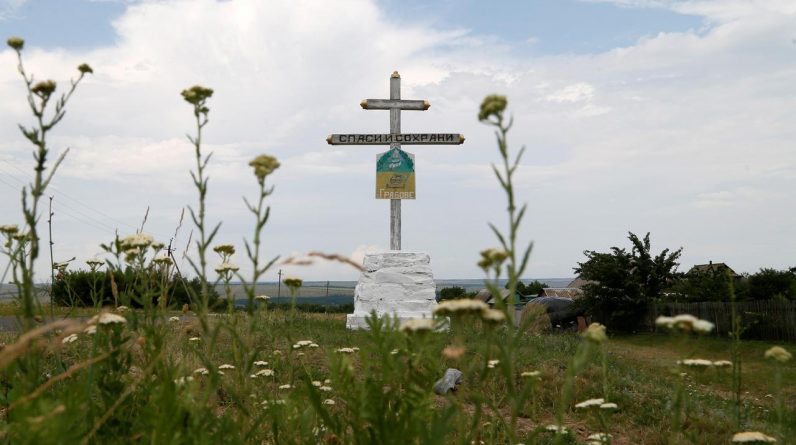