In the sporting country par excellence, the United States, they are doing everything they can to be able to play in major competitions. Not surprising, of course, when you consider that billions of dollars are at stake. Reporter Martin van Laaar of the Algemeen Dagblad newspaper explains the plans.

Every year, the best baseball teams in the world gather in the run-up to the new season during what’s called spring training, a series of exhibition games in two states. 15 MLB teams compete against each other in Arizona (Cactus League) and the other 15 teams in Florida (Grapefruit League). After about a month, they are all back home, ready to start at the end of March. But of course it hasn’t started yet.

Plan 1
According to the American media, MLB now has serious plans to save the season. These two countries play a leading role in this. The first and most likely at this point is to end all games in Arizona starting at the earliest in late July. This way you create a kind of colony of players and essential staff, who will only stay in hotels and can be taken to matches and facilities, all of which are within 100km of each other. All this to reduce the risk of contamination. Logically, the public is not welcome, though that can change during the season.

Plan 2
The second plan also includes the state of Florida. One advantage is that half of the MLB teams there already have their own facilities and stadiums, so they don’t have to move everything to Arizona. However, more travel is required and rain in tropical Florida can become a major spoiler. On the one hand, it’s better for ratings and TV revenue, because fans on the East Coast can watch their favorite team during prime time. There are also two large indoor baseball fields in Florida that could be used, possibly also for a potential World Series. In both plans, it will take place at the end of November between the winners of the Cactus League and the Grapefruit League.

Basketball
The NBA playoffs were already on the horizon when the coronavirus hit. Most teams still had about 20 games left in the regular season, when it became known that several players had also contracted the virus. Since then everything has paused, but from July, the biggest basketball competition in the world should be back again. At least, if it were up to the NBA’s policymakers. How? Las Vegas must become the solution.

The NBA has a close relationship with the city, which has been the home of the Summer League annually since 2004, with teams watching rookies and testing players in action. There are at least 4 arenas that can hold over 12,000 spectators, although the question is whether this will be allowed in time. But it is an advantage in such a scenario anyway. 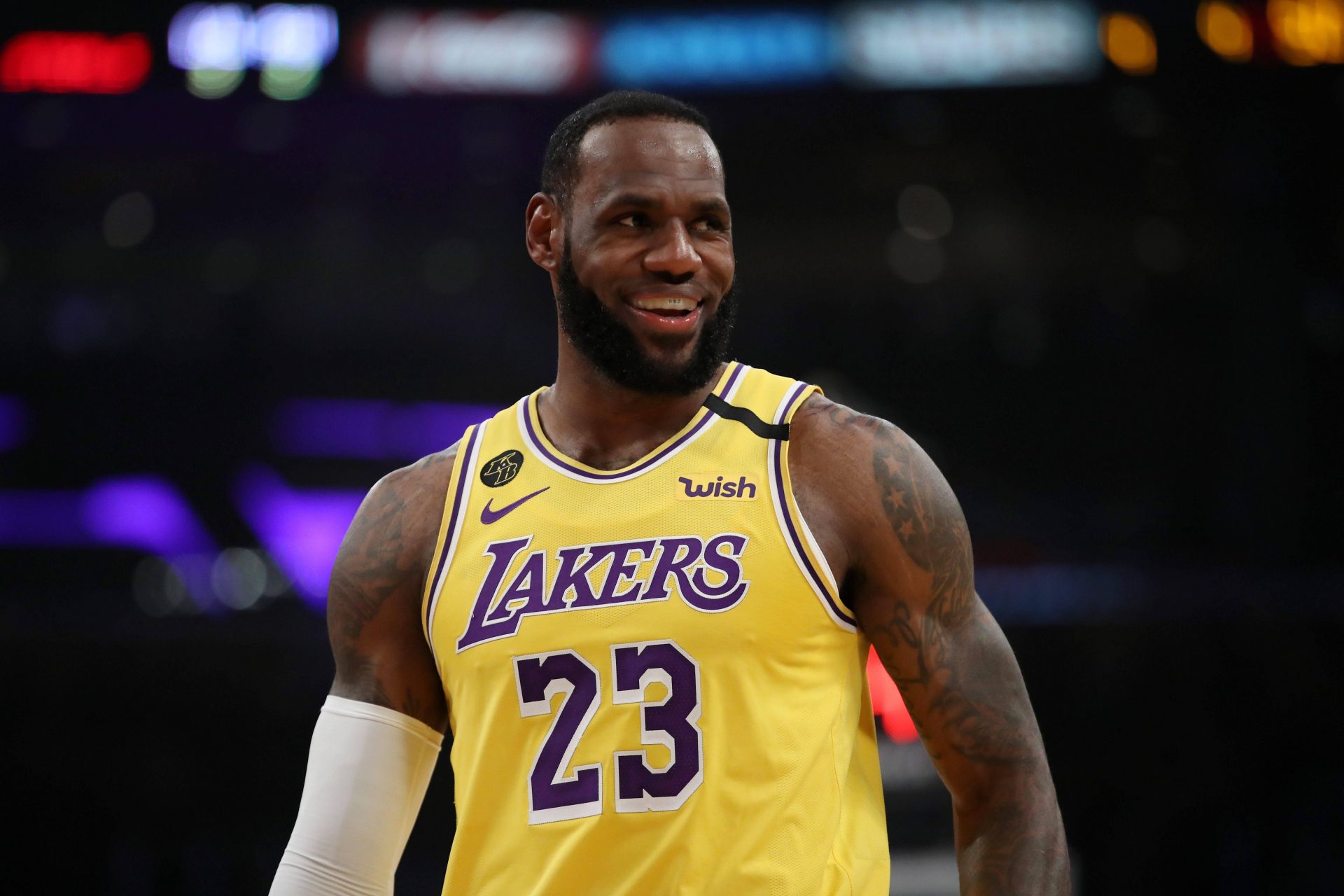 The last regular season games must be played in July, although they can also be canceled. The arrangement as it stands now is the final arrangement. Not perfect, of course, but that’s nothing these days. The playoffs then begin in August with 16 teams, and with the winners usually coming from a best-of-seven series, now a best-of-five. The season would then end in September, not to overlap much with the start of the American football season and even the more popular college football. Also important: Several NBA players, including LeBron James, are open to the idea of ​​playing basketball in Las Vegas.

ice hockey
Ice hockey in the summer? It sounds strange, of course, but it’s definitely an option for the NHL. Although this seems like hell work up front. Biggest problem: ice. Or rather: ice maintenance. In any case, that would be a much higher bill for air conditioning. America’s Beert Boomsmas (Thialf’s ice master) will also have to work harder to maintain conditions for potential match duels during the hottest days of the year.

North Dakota
One of the NHL’s plans pushed forward in recent weeks is to play the remainder of the season (a small number of regular games and playoffs) in North Dakota. The state may have a bit of an affiliation with the NHL, but it has a history of hosting major college games. Known as the Taj Mahal for hockey, the Ralph Engelstad Arena in Grand Forks seats approximately 12,000 fans, usually all students at the University of North Dakota. So this summer maybe NHL fans. At least the stadium is big enough. 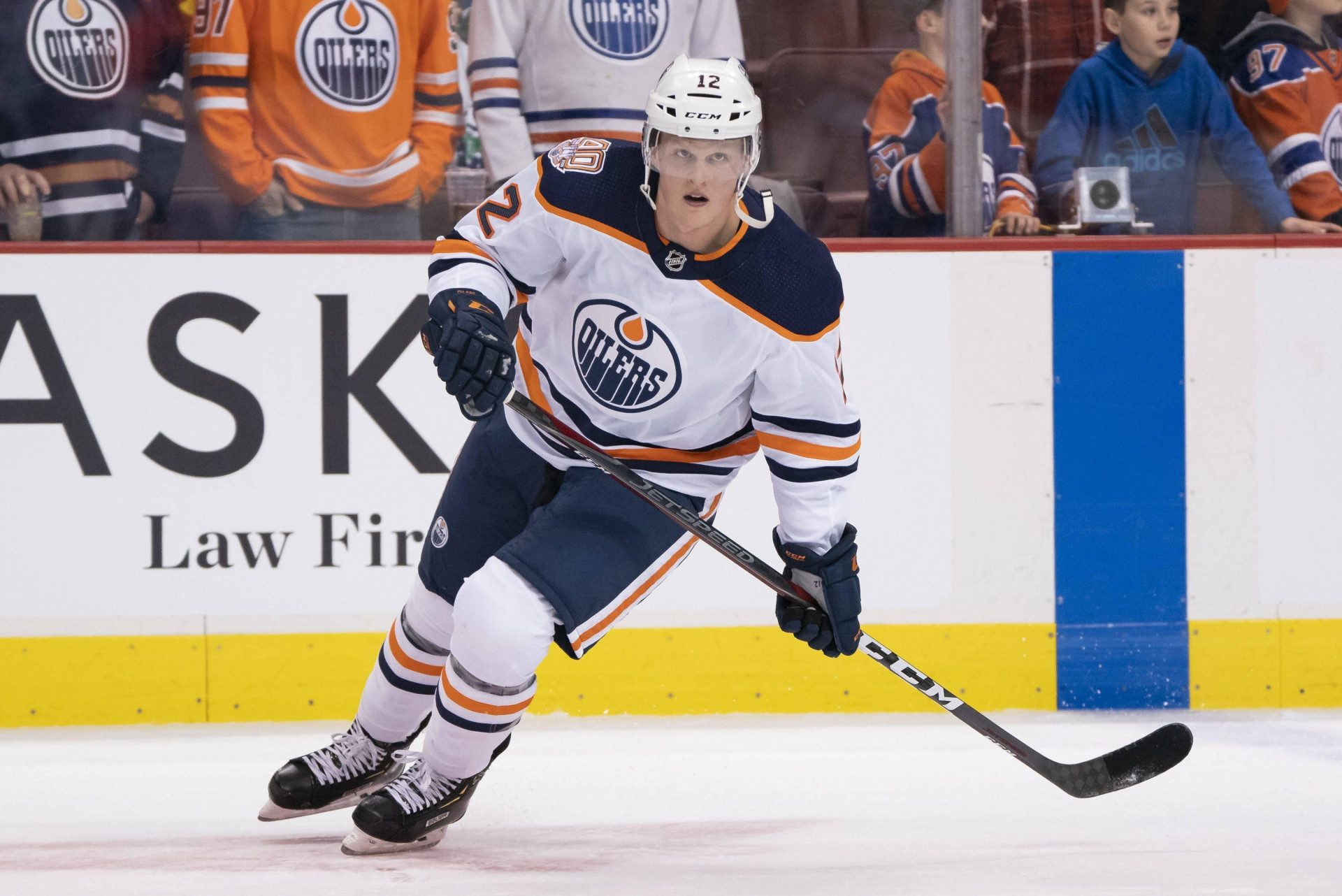 Open your arms
The state’s governor has already said he welcomes the NHL with open arms. The fact that North Dakota is one of the states with the fewest infections is also important. Low population density in these times of social distancing, ok. But this is also a drawback. Are there enough hotels to accommodate 16 teams? What about training facilities? In short, there are still a lot of questions to be answered before this scenario becomes a reality.

Brawn will leave Formula 1 “stronger than ever” when he retires