To keep the average temperature on Earth at no more than 1.5°C by 2050, an investment of at least $6 trillion is required. This is stated in a new research report from consultancy firm Arcadis.

In 2015, a climate conference was organized by the United Nations (UN) in Paris. In it, various goals were formulated to slow climate change. One of the most important of these concerns is to reduce global warming by 1.5 degrees Celsius.

All over the world, researchers from Arcadis say in a new report that this requires a lot of money. Combined over the next few decades, up to $6 trillion (or $6000 billion), which is about 7% of global GDP for 2020.

For their study, Arcadis researchers analyzed data on the economies and energy systems of ten countries. Besides the Netherlands, there are four very large pollutants (China, the United States, India and Brazil), four European countries (Belgium, France, Germany and the United Kingdom) and Australia.

If these 10 countries want to limit the increase in average temperature on Earth, they must cut carbon dioxide emissions by at least half by 2030, according to the consulting firm’s researchers. So it is not an easy task.

At the same time, the ten countries also have to invest heavily in the electricity grid and power plants that generate electricity. If this does not happen, the various economic sectors will not be able to become more sustainable in time. 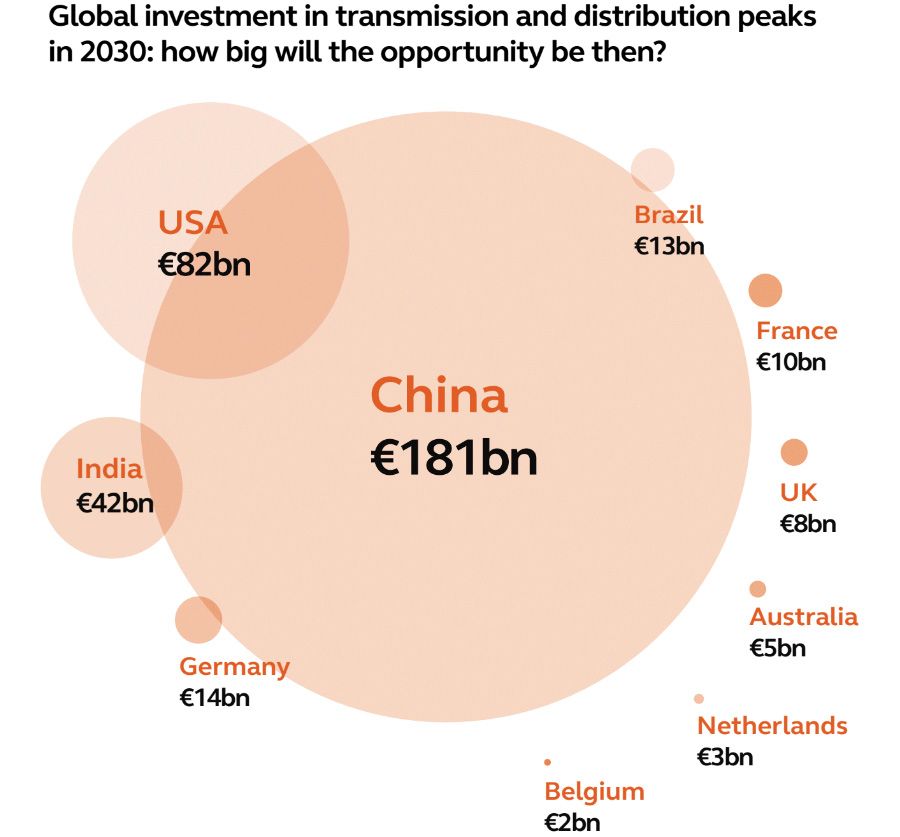 “Creating a large carbon-neutral power generation sector is essential because it will enable the rest of the economy to decarbonise,” asserts Alexis Olans Haass, Arcadis’ Head of Sustainability.

Calculated investments will certainly contribute to reducing global warming, but according to Arcadis, it is doubtful whether this will achieve the most important goal in Paris.

In their report, researchers at the consulting firm cite a study by the IPCC – the UN Climate Working Group. It states that it will be very difficult to leave the earth warm by no more than 1.5 ° C. In the IPCC’s best-case scenario, it is “only” possible to limit the increase to 2°C until 2100.

By Faye Welch 7 hours ago

By Faye Welch 15 hours ago

Goldman Sachs cuts US growth forecast due to Omikron