Chicory consumption in North America still has plenty of room to grow.

David Moyan of California Endeavor Farms in Rio Vista, California talks about the popularity and consumption of chicory, a vegetable that is popular in Europe but is widely eaten in North America. “We notice that demand is generally good. We have grown in retail, but demand is also increasing as the food service reopens,” says Moen. “On the other hand, demand is increasing because we are working with a better product. Although we have been in business for 30 years, the chicory infiltration rate in the United States is still low.”

What consumers and retailers are often unaware of is that chicory has a unique growing cycle that is carefully planned every three to four weeks. Chicory is actually grown twice and the consumer gets on his plate as a result of the second cultivation cycle. The first cycle takes place in the open, where the roots are formed, which are then raised and stored in the refrigerator for future use. The roots take two to three days to thaw, after which they are transplanted and grow into edible stumps in three weeks. 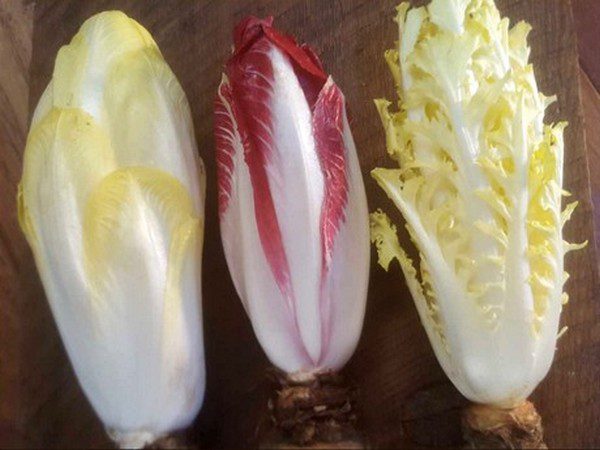 Raise awareness about chicory
Moen will talk about this at the California Endeavor booth at the Organic Production Summit on July 13-14 in Montreal. “We have a lot to tell people about chicory. It only has organic white chicory, which is available in two or three pieces and in packs of 2.27 and 4.54 kg. 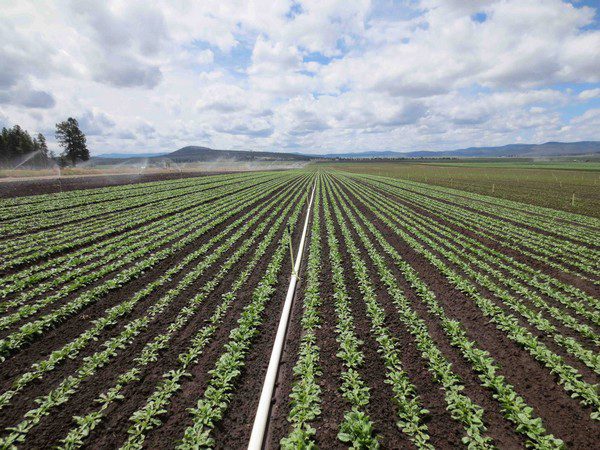 Packaging display
California Endeavor will be showcasing new packaging styles this year. It resembles a retail display and has a box with a screen where the consumer has to sleep to pick up the products. “Our product reacts to light and then turns green. Some retailers do not like packaged products but will show it in bulk. This new box allows them to store chicory separately and at the same time protect it. All of our packaging from light and misting systems will be on display at the trade show. It is designed to reduce the effect of ultraviolet light on stores, ”says Moen.

See also  Uncertainty about NFL icon Brady: Will he stop or not?